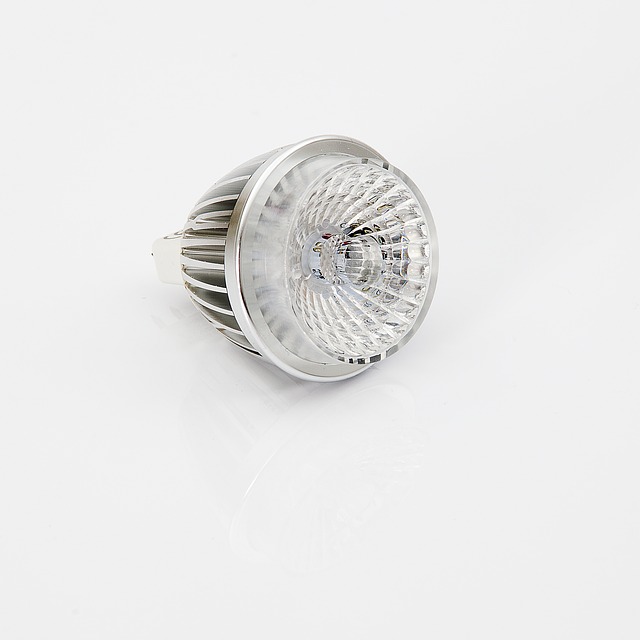 View larger. | Artist’s concept of our Local Bubble, a 1,000-light-year-wide region around our sun. In this illustration, nearby star-forming regions sit on the Local Bubble’s surface. Astronomers said this week that it’s the Bubble’s expansion that drives star formation. They showed how a series of supernova explosions, beginning 14 million years ago, led to the Bubble’s creation. They said it’s “just by luck” that our sun lies nearly in the center of the Local Bubble now. Image via CfA/ Leah Hustak/ Hubblesite.

Astronomers said this week that a chain of events beginning 14 million years ago led to the creation of a vast bubble in space – presently about 1,000 light-years wide – in which our sun and thousands of other stars reside. They call it our Local Bubble. And they said this bubble’s expansion into space is responsible for the formation of all nearby young stars. They were presenting online via the American Astronomical Society, the largest U.S. group of professional astronomers. They pointed to seven well-known star-forming regions or molecular clouds – dense regions in space where stars can form – sitting on the surface of the Local Bubble. They revealed a new interactive 3D spacetime model, which lies at the heart of this new work, as well as a video explaining the concept.

The astronomers – at the Center for Astrophysics (CfA) in Cambridge, Massachusetts and the Space Telescope Science Institute in Baltimore, Maryland – were led by data visualization expert Catherine Zucker of CfA. She explained:

This is really an origin story. For the first time, we can explain how all nearby star formation began.

The researchers published their new work on January 12, 2022, in the peer-reviewed journal Nature. (Full text available at arXiv.)

You can watch recordings of the AAS press conferences here.

Here’s a screenshot of a 3D spacetime model, developed by astronomer and data visualization expert Catherine Zucker of CfA. It shows the Local Bubble from an arbitrary location in space. Go to this page to view this model of the Local Bubble interactively. This work shows that all young stars and star-forming regions – within 500 light-years of Earth – sit on the surface of the Local Bubble.

Expansion of the Local Bubble

It was nearly 50 years ago that astronomers first theorized that hollowed-out cavities in space – like our Local Bubble – riddled our Milky Way. And they’ve known of the existence of the Local Bubble for decades. They recognized it as a region of the galaxy sparse in the gas that pervades most of interstellar space. It’s a sort of void within the Orion Arm in our Milky Way, the spiral arm of the galaxy that contains our sun. Astronomers assumed long ago that supernovae must have exploded in this region within the past 10 to 20 million years.

The new results by Zucker and her colleagues confirm these ideas and provide a stunning visualization, showing young stars and star-forming regions within 500 light-years of Earth. These can be seen in the interactive model to sit on the surface of the Local Bubble. As the Local Bubble expands, it kicks off star formation. So the new work deepens astronomers’ understanding of our own neighborhood of the Milky Way galaxy. A statement from Zucker and her team explained:

Using a trove of new data [from the amazing Gaia space observatory] … the spacetime …….