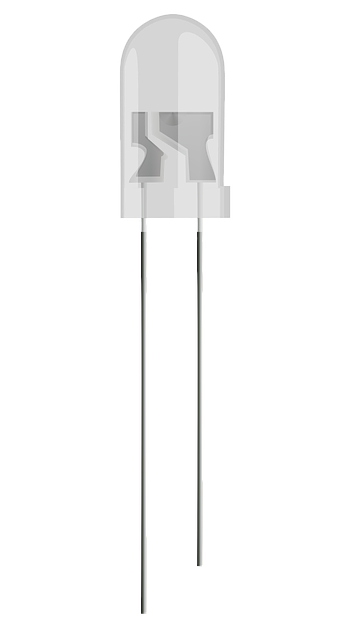 The Padma Bridge was illuminated with 205 light posts for three hours after those were connected to the Munshiganj Palli Bidyut Samity today (June 13, 2022).

The 175-watt LED lights illuminated the bridge from its pillar-1 to 21, including the viaduct on the Mawa side, bringing joy to the people there, our Munshiganj correspondent reports.

Saddam Hossain, assistant engineer (electrical) of the Padma Bridge, confirmed that the lamps were switched on experimentally from 5:00 pm to 8:00 pm today.