A brighter Batavia on the horizon – The Batavian 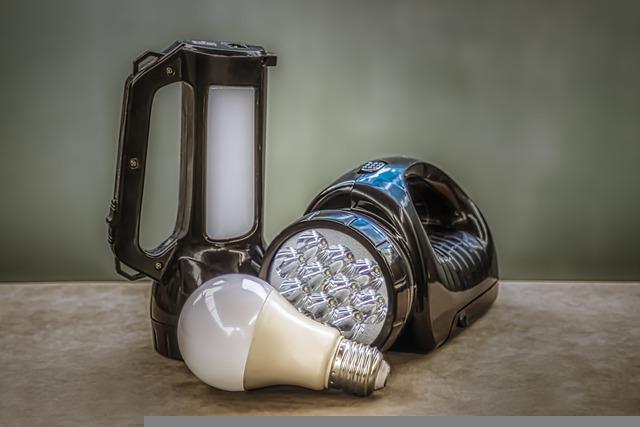 Batavia wants to buy back some lights from National Grid.

No small order, the purchase totals more than $226,000. The move will allow city public works crews to perform their own, more immediate, maintenance and repair of all lights throughout the city, City Manager Rachael Tabelski says.

“We do have a great working relationship (with National Grid). I think their ability to service the lights as quickly as they go out, sometimes it’s difficult. They do their best to keep the lights up to date and to replace them, but there’s definitely advantages to moving to the LED lights; we will have less outages,” Tabelski said during an interview with The Batavian. “And when we do have an outage, we’ll be able to take care of them in house right in the city.”

Phase I to replace all regular lights with LEDs has begun, with a goal to have all LED lights in the city within the next six months, she said. This plan is to save on energy consumption, maintenance and expense while improving the overall quality of light that’s emitted.

According to the city’s presentation materials, LED (light-emitting diode) type lights are directional, which reduces light “trespass” onto adjacent properties and dark spots between street lights. They are also said to have a “higher color rendering index,” which allows the human eye to detect colors better, improving drivers’ ability to see pedestrians or other potential hazards.

“So they’ll be brighter, less costly, and we’ll have more control over them,” he said.

Council is expected to vote on the purchase of 948 lights for $226,038 at its July 11 meeting. A letter will also be sent to National Grid requesting the buyback, followed by a purchase and sales agreement to be approved by the Public Service Commission, Tabelski said.

Once the PSC approves, National Grid and the city of Batavia will close on the streetlight sale. At that point, the city will own and maintain its own lights, and will continue to pay National Grid for electric and delivery, but not for operations and maintenance costs.

The entire LED conversion program is to cost an estimated $1.7 million, to be paid for through long-term financing and the yearly cost savings of more energy efficient LEDs, Tabelski said.

Photo: Traditional streetlights, on the left, cast an orange glow, versus the whiter LED lights on the right. Photo part of the City of Batavia LED Street Light Conversion program.