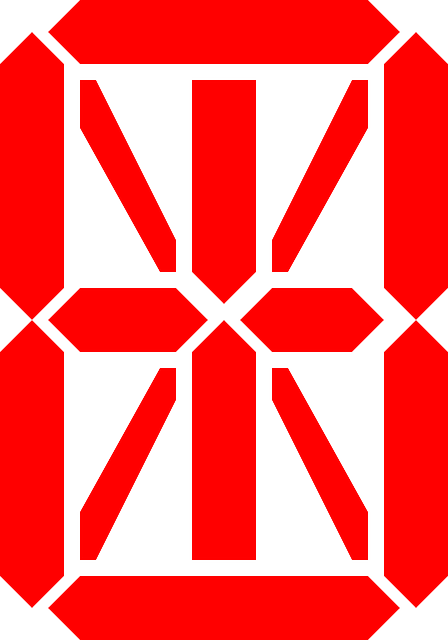 Riding along the stretch between Obula Padithurai and Viraganoor Ring Road Junction on the Vaigai South Bank Road would give one chills after the sun had set, owing to lack of proper street lights.

Since the fairly newly laid road leading to Viraganoor Ring Road Junction as from the Kuruvikaransalai Junction has gained commuters who use the road to escape traffic snarls, the need of street lights is a must, or even otherwise, said K. Hakkim, RTI activist.

A government official who frequents the road notes that it is a dangerous ride for men and more so for women. “Many working-women use the road after dusk, which puts their safety at stake as there are possibilities for anti-socials to be on the prowl,” he said.

“The LED lights, which have been installed in the beginning of the stretch now, function just for name-sake, as the light doesn’t even reach the ground. Then how would it serve the purpose?,” said S. Vinayaga Murthy, a resident of Pankajam Colony near Ganesh Theatre, who frequents the stretch.

“During rains, it is difficult to ride with poorly-lit lights indicating potholes, which may lead to accidents,” said.

He called for Corporation authorities to take stock of the traffic-flow on the stretch and install powerful streetlights at frequent intervals to ensure safe travel for the public.

When contacted, DMK councillor J. Pandeeswari of ward 34 said that the issue of lack of street lights was the most noted complaint from all the five zonal chairpersons during the recently held corporation council meeting.

“The issue has been persistent since it has been given in the hands of private contractors who install weak LED lights,” she said.

Ms. Pandeeswari said that she had informed Mayor and Corporation Commissioner about the issue during the zonal grievances day and assured that she would follow it up.

Recently, a tender has been floated by the Madurai Corporation for taking up operation and maintenance of street lights in zone II at a cost of ₹83.25 lakh for 2022-23, according to official sources.