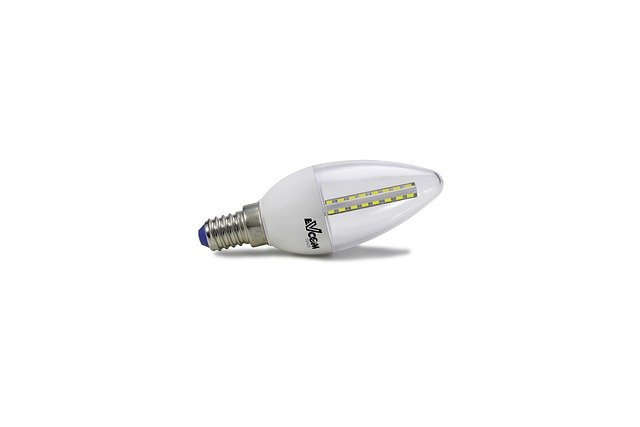 Consumers stocked up on cannabis products during this past holiday season, as post-holiday sales data from Headset, LeafLink, Flowhub and others show increased sales in the weeks leading up to Christmas and New Year’s Day.

Headset data demonstrates increased sales in the U.S. and Canadian cannabis markets in the week leading up to Christmas (Dec. 18 through Dec. 24) when compared to previous weeks’ sales. The U.S. saw an increase of 17% in sales, while sales in Canada rose more than 26%. In both markets, topicals saw the biggest increase in sales during the week before Christmas, with beverages taking second place and edibles ranking third.

Headset data from California, Colorado, Michigan, Nevada, Oregon and Washington in the U.S. and from Alberta, British Columbia, Ontario and Saskatchewan in Canada illustrates increased sales on New Year’s Eve when compared to the previous four Fridays. In the U.S., sales jumped 6%, compared to an 8.9% increase in Canada. Michigan had the largest rise in sales on New Year’s Eve with a 13.7% increase, while Saskatchewan had the largest increase in Canada with sales up 12% compared to the previous four Fridays.

In the U.S., beverages, flower and concentrates sold the most on New Year’s Eve, according to Headset’s data, while tinctures/sublinguals, concentrates and beverages saw the largest increase in sales in Canada.

Post-holiday data from LeafLink shows a 6.8% increase in sales through the platform in December when compared to the average growth rate over the prior three months.

Cartridges were the second most popular product category with 24% market share in December, LeafLink reported.

Both flower and cartridges performed relatively consistent with the previous month, according to LeafLink’s data, which shows that consumers did not significantly alter their purchasing habits during the holiday season.

Flowhub data shows that Christmas Eve was a big sales day, marking the second most busy Friday of 2021 in terms of number of transactions. Christmas Eve sales in 2021 were down 10% from 2020 in terms of pre-tax sales, however.