Alabama, Cincinnati fans can find plenty to do after the Cotton Bowl Classic – The Dallas Morning News 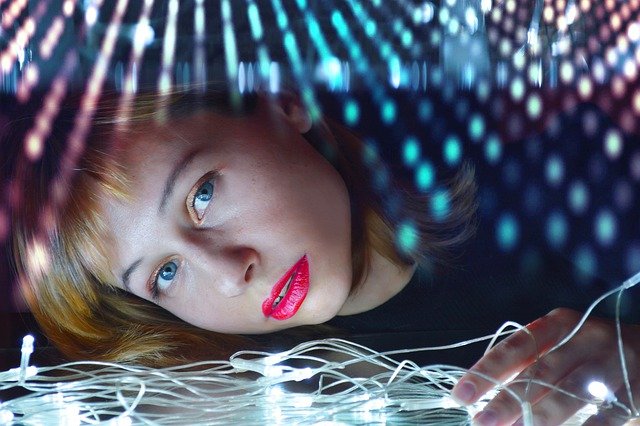 Football fans from Alabama and Cincinnati are converging on the Dallas-Fort Worth area for a College Football Playoff semifinal at AT&T Stadium in Arlington.

On Friday afternoon, the University of Alabama’s No. 1-ranked Crimson Tide faces the No. 4 University of Cincinnati in the Goodyear Cotton Bowl Classic.

But what can families or people do after the game, while waiting on flights or decompressing for the drive back home?

Alabama fans should know the region. Their Crimson Tide has played five games, all ending in victories, at AT&T Stadium. Last year, Alabama fans were all set to visit Pasadena, Calif., to play a CFP semifinal in the Rose Bowl, but COVID-19 restrictions in California prompted the game to be moved to Arlington.

Don’t be surprised to see lots of red-clad sports fans in D/FW in the next two days.

Here’s where they can have some fun: