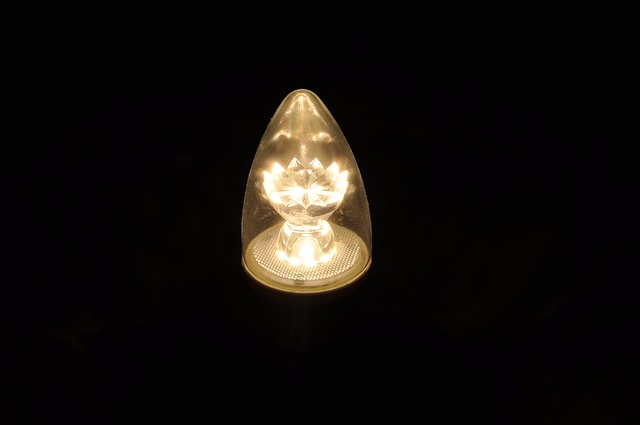 The town of Alhama de Murcia is continuing to do its bit to combat the climate crisis by replacing its old street lights with modern LED systems.

Back in 2020, the town invested 123,858.35 euros in this project, entirely from the municipal budget, which allowed 400 of the outdated street lamps to be replaced, resulting in a total energy saving of 242 Megawatts and a reduction in emissions of 150 tonnes of carbon dioxide each year.

The areas involved then were the main avenues: España, Juan Carlos I, Cartagena, Sierra Espuña, Constantino López and Constitución, as well as the streets Conde de Elda and Pedro Gambín, and in pedanías: Los Muñoces (Las Cañadas) and Las Cábilas (La Costera).

In 2021 the money invested was to 288,301.21 euros, co-financed by the Regional Plan for Works and Services and the Alhama Town Council, and 900 units were changed, obtaining energy savings of 546 Mw/year and 310 TnCO2/year.

The new streetlights are located in the avenues Antonio Fuertes and Ginés Campos, in the neighbourhoods of San Cristóbal, El Carmen and the central area; also in pedanías: Camino de Inchola (La Costera), Casas del Aljibe and Camino de Los Muñoces (Las Cañadas); as well as in the Industrial Park.

The Energy Efficiency Department carried out an audit of the service in 2016 to determine the areas where action should be taken. Since then, work has been carried out on adapting the nearly 200 electricity supply contracts managed by the City Council, and investing in the replacement of old street lights, both in public buildings and in street lighting.

Since 2015, nearly 3,000 of the more than 4,500 lampposts in the municipality have been replaced with the latest LED technology devices of varying power, depending on the height of the streetlight. These new luminaires incorporate dimmed LEDs, which progressively reduce the luminous flux by up to 50% during the early hours of the morning, when there is less use of public roads. The new lighting has a colour temperature of 4,000 Kelvin degrees and low light pollution.

In the last seven years, then, Alhama has made total savinga in electricity consumption of 1,638 megawatts per year, which is equivalent to a saving in emissions of almost 1,000 TnCO2/year, the equivalent of 2,500 trees on 17 hectares of land (17 football pitches), eliminating the emission of gases from 666 cars.

The significant reduction in light pollution in the municipality can be seen from high points such as the Sierra de La Muela and the Castle area.

“With this commitment we are demonstrating our commitment to achieving the Sustainable Development Goals of the 2030 Agenda, with which we intend to make Alhama a friendlier, more sustainable and environmentally friendly place,” said town Mayor Mariola Guevara.