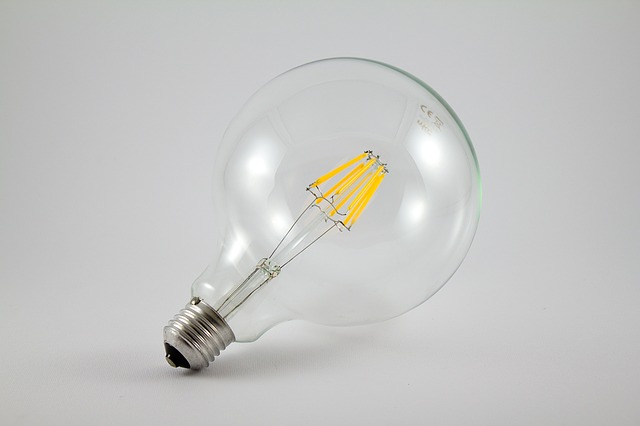 WASHINGTON — In September, the lighting factory in Logan, Ohio, where Jeff Ogg has clocked in nearly every day for the last 37 years, will shut its doors, driven out of business by a shift from fluorescent lighting toward LED technology that is often made cheaply in China.

At 57, Mr. Ogg is not yet ready to retire. But when he applied to a national retraining program that helps workers who have lost their jobs to foreign competition, he was dismayed to see his application rejected. A follow-up request for reconsideration was immediately denied.

The program that Mr. Ogg looked to for help, known as Trade Adjustment Assistance, has for the past 60 years been America’s main antidote to the pressures that globalization has unleashed on its workers. More than five million workers have participated in the program.

But a lack of congressional funding has put the program in jeopardy: Trade assistance was officially terminated on July 1, though it continues to temporarily serve current enrollees. Unless Congress approves new money for the $700 million program, it will cease to exist entirely.

Established in 1962, trade assistance was intended to help workers whose factory and other jobs were increasingly moving overseas as companies chased cheap labor outside the United States. It provides services like subsidies for retraining, job search assistance, health coverage tax credits and allowances for relocation.

But the benefits have been gradually scaled back given a lack of funding, including limiting who qualifies for assistance. A year ago, the program was restricted to workers who make goods, even though jobs in services have also undergone a wave of offshoring as companies set up call centers and accounting departments overseas. In addition, only those whose jobs shifted to countries that have a free-trade agreement with the United States — like Canada and Mexico, but not China — were eligible for assistance.

On July 1, the program stopped reviewing new applications and appeals from workers whose applications have been rejected, and it will be phased out.

While often criticized as inefficient and bureaucratic, the program has been the country’s primary answer to trade competition for decades. Its disappearance may leave thousands of workers without critical support as they seek new jobs. In 2021, the Department of Labor certified 801 petitions for trade adjustment assistance from various workplaces, covering an estimated 107,454 American workers.

The decision over whether to reauthorize the program has become a casualty of an intense fight in Congress over what to include in a sprawling bill aimed at making America more competitive with China. The centerpiece of the legislation is $52 billion in funding for semiconductor manufacturing in the United States, but lawmakers have been clashing over whether to include other provisions related to trade, such as funding for worker retraining.

House Democrats had proposed including other trade provisions as well, including measures to increase scrutiny on investments that might send American technology overseas and eliminate tariff exemptions for small-value goods imported from China.

The State of Jobs in the United States

Job gains continue to maintain their impressive run, easing worries of an economic slowdown but complicating …….