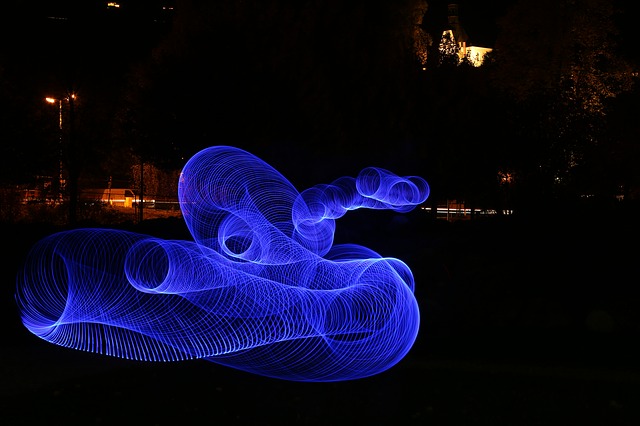 Sensor maker Rockley Photonics reported that a pilot study of its wrist-worn device was able to continuously measure a person’s blood pressure without the squeeze of a cuff—setting the stage for larger studies of the hassle-free tech that could one day find its way into Apple Watches and other consumer products.

After announcing plans to go public in early 2021 through a $1.2 billion SPAC deal, Rockley disclosed in financial filings that its main customer for years had been Apple. The tech giant accounted for potentially nearly all of its revenues as the company worked to develop laser-based sensors for a variety of biomarkers, including non-invasive readings of blood sugar levels, blood alcohol content and hydration.

Now, Rockley is quick to note that its list of customers has since grown to 12 global consumer electronics companies and five medical device developers, according to the company’s release, after unveiling its ‘clinic-on-the-wrist’ sensor prototype last July.

The latest in-house pilot study, enrolling 40 participants, compared Rockley’s sensors with common, off-the-shelf photoplethysmography devices—or the green LEDs that can be found on the back of today’s smartwatches to also track heart rates and blood oxygen content.

After analyzing signals taken at the same time and location alongside standard blood pressure cuff readings, the company said its laser-powered devices more accurately matched up compared with the LED lights. In addition, Rockley said its platform also correlated with measures of heart rate variability from common electrocardiogram equipment.

“Demonstrating the ability to measure blood pressure from a wrist-worn device is essential in the development of our biosensing platform, for us and for our growing customer base,” said Rockley founder and CEO Andrew Rickman.

Additional studies are evaluating the performance of the company’s sensors in measuring muscle lactate, glucose trends and other stats, aimed at patients, people with diabetes, athletes and the general public. Last December, Rockley announced it had successfully completed an initial study in estimating core body temperatures.

Apple, meanwhile, has been chasing the possibility of adding tech such as non-invasive blood sugar monitoring to its smartwatches for years, once tasking a dedicated team of internal engineers with the idea as early as 2017.

Last September, the FDA cleared its first wireless, blood pressure-monitoring sensor designed to be worn on the finger by patients undergoing surgery. Caretaker Medical’s VitalStream device aims to catch the sudden drops in blood pressure that may occur during an operation and alert surgeons when necessary.