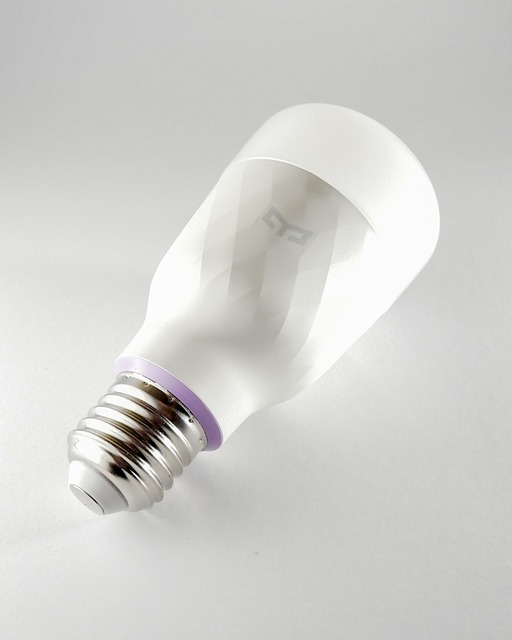 Apple’s search for additional mini-LED display suppliers has hit a speed bump after its primary candidate’s latest attempt to pass certification failed, according to a new industry report.

Apple currently uses just two suppliers of mini-LED chips, the main one being Taiwan-based Epistar and the other Germany-based Ams Osram. Epistar intends to expand its already fully utilized chip production capacity to Taiwan and China, while Ams Osram began supplying Apple in the second half of 2021.

China-based LED chipmaker Sanan Optoelectronics was thought to be next in line to pick up Apple’s business, with Sanan originally expected to become the third supplier of mini-LED chips for Apple as soon as the fourth quarter of last year.

However, the company is still languishing at the stage of small-volume trial production, according to DigiTimes, with the suggestion being insufficient stability in quality and/or patent issues have been holding the supplier back.

As Apple requires that its supply chain makers have sufficient tech licenses of their own or from others to avoid patent infringement, Sanan’s failure to pass certification, besides quality problems, is possibly related to patent issues, the sources suggested.

Sales of Apple’s existing mini-LED based products are expected to increase significantly in 2022, and Apple is believed to be working on more products that use mini-LED technology, including a new 27-inch iMac, a redesigned MacBook Air, and potentially refreshed iPads.

Because there are more LEDs and more dimming zones than in cold cathode fluorescent lighting used for LCD panels, mini-LED displays can offer deeper, darker blacks, brighter brights, richer colors, and better contrast because there’s more control over what’s displayed on the screen with so many LEDs.

Based on rumors, it appears Apple’s ultimate plan is to transition much of its iPad and Mac lineup to mini-LED display technology over the next year or two.