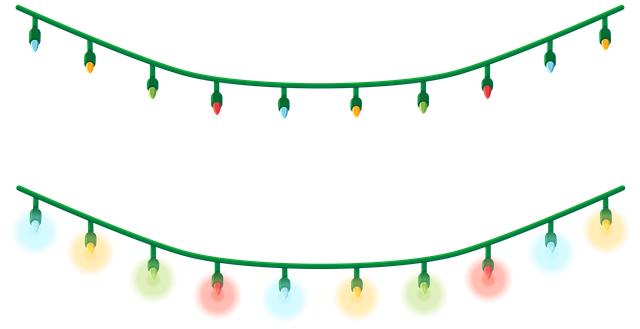 There’s some good, old-fashioned photography around, and there’s about to be a lot more. By old-fashioned I mean no gimmicks or fancy techniques or digital manipulation (at least for the most part) – just color, black-and-white and cyanotype images made the old-fashioned way, by a photographer working alone with a digital camera or a darkroom.

Currently there is Bruce Brown’s lovely “Birds” at Cove Street, for which he gathered the work of almost 20 artists under his avian theme. February will bring an exhibition of the Tsiaras Family photo collection at Colby, which assembles some of the most iconic names in the field, from Ansel Adams and Berenice Abbott to Gordon Parks and Gary Winograd. Another major institution will soon reveal the bequest of an outstanding photography archive.

And currently at Speedwell Projects is “Inventory,” showcasing recent work by The Bakery Photo Collective (through Jan. 29). The 15 artists whose work is on display vary greatly in their approach to their medium, which is one of the many outright wonderful delights of the exhibit.

The Bakery is celebrating its 20th anniversary. The collective was born in the rented basement of Calderwood Bakery in Portland. A clutch of local photographers pooled money to buy and install photo equipment so they could help defray costs of building and stocking their own darkrooms. They had nominal monthly dues and rented to other photographers, both professional and hobbyists, for additional income.

To remain afloat, they also hosted an annual auction of their work, Photo A Go-Go, which draws enormous local participation each year. After relocating to Westbrook for 10 years, they returned to Portland in 2017, occupying the back rooms of Speedwell Projects on Forest Avenue.

With the pandemic, their membership has doubled to about 15. But coronavirus quashed their annual auction this year. Rather than let the work fade into invisibility, they organized “Inventory,” a rather quotidian title for a show this stimulating.

You won’t always find the photography on the wall. Inspired by Australian costume designer Lizzy Gardiner’s dress fashioned from gold American Express cards – which Gardiner wore to the 1995 Academy Awards to accept her Oscar for her work on “Priscilla, Queen of the Desert” – Nanci Kahn offers “Little Black Dress of Memories.”

For this piece, she rummaged through old 35mm Kodachrome and Ektachrome slides (remember those?) dating from 1979 through 1994. They chronicle life in her 20s, through images she took in Maine, as well as travels throughout Europe and Africa. As a piece of couture, it has the sexiness of something you might have seen Deborah Harry wearing at Studio 54 in the 1980s. But it is also a clever homage to Coco Chanel’s essential piece of apparel, the “little black dress” (sometimes shorthanded simply to LBD).

Kahn covered an old dress form that belonged to her fashion designer stepmother with LED lights, then diffused their sharp, pinpoint illumination with a translucent fabric. She then connected hundreds of slides, their cardboard housing painted black, using metal rings to conjure her own LBD. You could spend hours delving into moments of Kahn’s life – both documentary and extremely personal – though a magnifying glass might be a helpful tool to have in the gallery.

Kahn is one of a few photographers in the show who are using their medium as journal, notebook and documentary. Another …….