Bengaluru’s streetlights to turn smart and intelligent – The Hindu 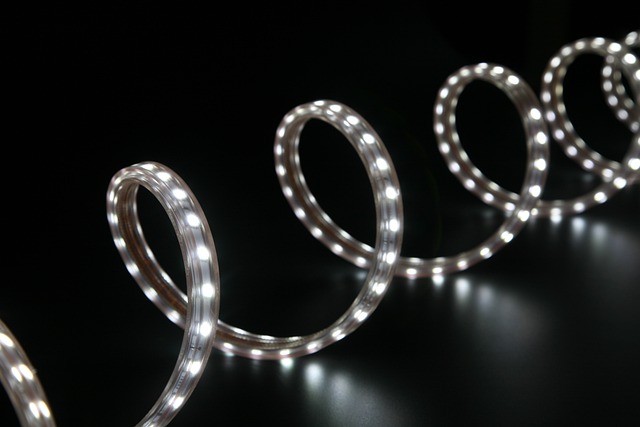 The city’s civic body is all set to replace the existing streetlights with ‘smart intelligent lights’ to curb energy wastage. It will also set up a Centralized Control & Monitoring System (CCMS) from where the streetlights can be managed.

The new intelligent streetlights will be LED lights, replacing the existing sodium vapour lamps. According to BBMP officials, this will be implemented in another two months in all the eight BBMP zones in the city.

Speaking to The Hindu, a senior BBMP official said, “The civic body recently proposed the project to replace the existing conventional lamps with smart intelligent LED lights to reduce the energy wastage and to track all issues related to the streetlight from the control room.”

“We will replace the old lamps with new intelligent LED lights on ward roads, arterial and sub-arterial roads and wherever required. In some places, the poles are in place, but there are no lights, while in some places, both poles and lights need to be installed,” the official added.

The civic body, which has control over the functioning of streetlights in Bengaluru, will set up the CCMS in eight zonal offices of the BBMP from where the smart lights will be controlled and managed. From the control room, an official can adjust the lighting systems, rather than just flicking a switch.

This will also help save energy as presently in many areas across the city, lights are seen still burning even after during day time.

The project will also help in the maintenance of streetlights, a pain point across the city presently. It will also help the BBMP to note the exact consumption of energy, which is used to define the cost to be paid to the electricity provider and also the exact reason why the light is not working.

The civic body has already begun replacing sodium vapour lamps with LED light in a phased manner across zones. However, these are not intelligent streetlights. There are over 4.85 lakh streetlights in the city.