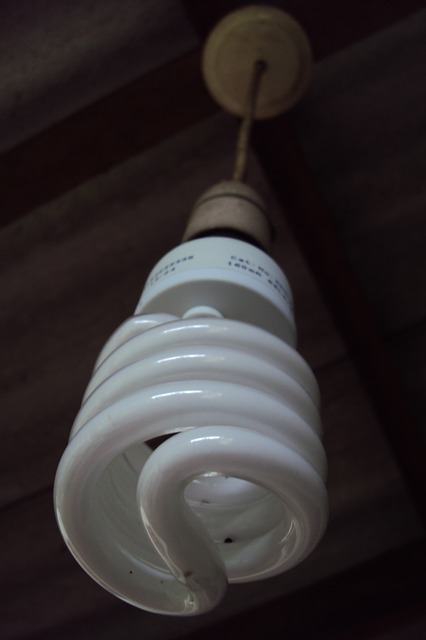 The Peace Bridge will also be lit blue and red on Thursday, Friday and Saturday nights in advance of the AFC wild card game against the New England Patriots.

BUFFALO, N.Y. — From Niagara Falls to the Electric Tower, Western New York landmarks are lit all the time for special occasions.

The Peace Bridge is no exception, though on Saturday night during the Buffalo Bills’ AFC wild card game, there will be one wrinkle: There will be a brief celebratory light show on the bridge when the Bills score.

“The lighting was expanded with more brilliance and with greater special effects capabilities.”

The Peace Bridge will be lit blue and red on Thursday, Friday and Saturday nights in advance of the game against the New England Patriots, which has an 8:15 p.m. kickoff on Saturday in Orchard Park.

Light displays to show Bills pride are nothing new. Last year Lancaster neighbors in the in Summerfield Farms development area swapped out red and green Christmas lights for some red and blue ones ahead of the AFC championship game in Kansas City.

Matt Carlucci was one of those neighbors in Lancaster.

“Some people just got into it and bought a whole bunch and were handing them out,” Carlucci said told 2 On Your Side last year. “People were putting them in each other’s mailboxes and were leaving them as gifts for each other on porches, just to make sure they change their lights to red and blue.”