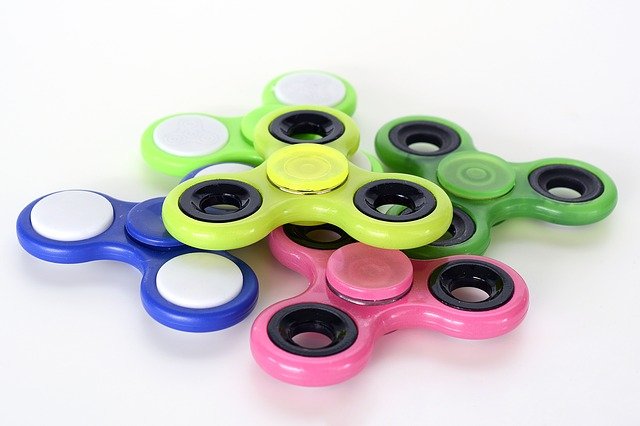 The new LED lights surrounding Blair Field are noticeably brighter than the old set, and will now meet the NCAA standard for hosting regionals and garnering national TV broadcasts. The lights also reach full brightness in a matter of seconds, rather than the 10-15 minute warmup time needed previously.

“It’s a game changer, man. It really is,” said Valenzuela of the new lights. “And it’s not only the field lights, which are unbelievable, it’s the whole project. There’s new lighting all around the outside of the stadium, on the overhangs that’s going to light up the crowd, there’s emergency lights up the stairwells, there’s lights in the dugouts. So it wasn’t just the lighting of the stadium, it was everything. The entire outside portion of Bohl Diamond at Blair Field is lit. It’s brighter, it’s nicer, it’s a much better fan experience. I love it.”

The lighting is the latest component in a gradual overhaul of Blair Field, which started back in 2016 with the new outfield fence. Over the past six years, the facility has also been upgraded with a new batting facility, two new bullpens, and improvements to the home locker room. LBSU’s Executive Director of Athletics Andy Fee indicated that the new lights are just the first in a series of improvements to the ballpark planned for the next two years.