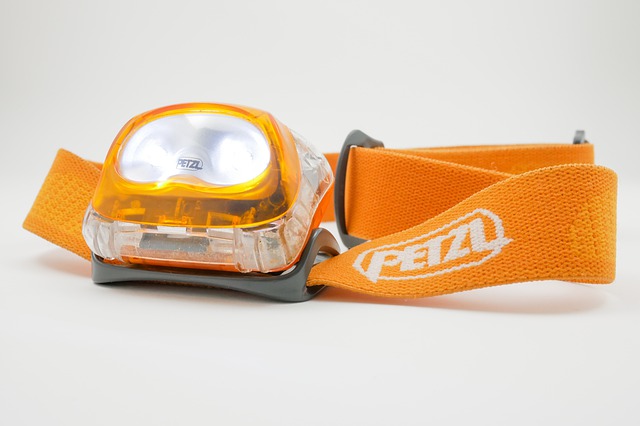 The California Public Utilities Commission is poised to kill off much of the rooftop solar photovoltaic (PV) industry in California, which will result in the use of more polluting natural gas and biomass electricity as well as dirty electricity imported from out of state. The use of the new dirty electricity will raise air pollution death rates in California above the 12,000 per year who perish in the state already. Most of these additional deaths will be in poor communities in the Los Angeles basin and Central Valley, where pollution levels are already the highest in the state.

The effort to end rooftop solar is through an esoteric rule called Net Metering 3.0. This rule, pushed by the utilities, supported by only a few groups — and opposed by the vast majority of environmental groups — appears to be a back-door effort to get middle- and working-class homeowners to pay the damage costs of explosions, blowouts and fire damage caused by the utilities themselves. These incidents include, among others,

Instead of implementing policies that would address the root causes of these disasters and the resulting high costs of energy, namely natural gas and the overhead transmission system causing fires, utilities are proposing to do the opposite, namely to tax the solution.

Utilities should instead promote rooftop PV to reduce the need for long-distance transmission and to eliminate natural gas from new and existing buildings. Almost all building owners pay for both natural gas and electricity, and this helps to drive up overall energy costs. There is no need for two sources of energy in a building. There is nothing that natural gas can do that electricity cannot do better and cheaper.

For starters, the natural gas hookup fee alone for new homes ranges from around $3,000 to $10,000. Natural gas pipes are another $2,000 to $15,000. These costs are completely eliminated with an all-electric home. Utilities should encourage new and existing home- and building-owners to go all electric. This involves using electric heat pumps instead of natural gas air or water heaters or clothes dryers and using electric induction cooktops instead of natural gas cooktops. Heat pumps use one-fourth the energy as natural gas heaters, so encouraging building owners to use only heat pumps saves consumers enormous costs over the lifetime of the appliances. Utilities should also encourage home weatherization and the use of LED lights and energy-efficient appliances.

The justification for the rule is misplaced

The primary justification for the proposed rule is that, as more homeowners put solar PV on their roofs, fewer will pay grid charges, so the cost of maintaining the grid will be spread over fewer kilowatt-hours of energy passing through the grid, raising bills to non-PV owners. However, if instead of taxing solar, utilities encouraged replacing natural gas with electricity, the cost of air pollution deaths and illness due to natural gas would decrease and demand for electricity among non-PV owners would increase, not decrease.

In fact, the assumption that the number of kilowatt-hours of electricity will stay constant over time in California is faulty, so the basis for taxing solar is faulty. As California transitions to clean, renewable energy as it must under policies including SB100 (California’s 100 percent renewable electricity law) as well as gubernatorial executive orders …….