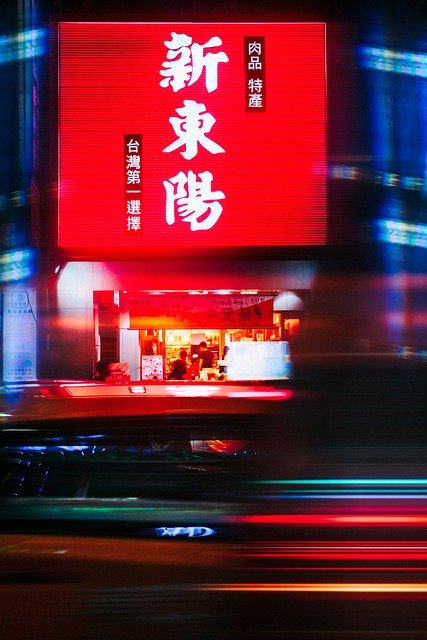 As the State gears up to spend hundreds of millions converting public buildings, street lamps and traffic lights to using Led (light-emitting diodes) lighting, a small but growing number of people are raising questions about the health and environmental impacts of the move.

Led is a more energy efficient light source than equivalent incandescent bulbs and most fluorescent lamps. As a result State and EU authorities have for more than a decade all but phased out incandescent bulbs through more stringent rules on lighting efficiency.

Dublin City Council, one of many councils making the switch to Led lighting, said it plans to spend €55 million on the project.

However, while medical authorities have not found a link between Led lighting and illness, a small but growing number of people say they are suffering debilitating health effects associated with Leds.

Elaine Dennehy, from Tuam, Co Galway, said she gets severe migraine-like headaches and nausea that can last several days after exposure to Led lighting.

The lighting which affects her includes “blue light” from computer screens, phones and other electronic devices, as well as flicker and directional intensity from lamps, she said.

Bright lights in neighbouring buildings can bring on an episode which leaves her debilitated for days and she cannot work in settings where Led light is present, she said.

At the end of 2014, Ms Dennehy moved from the centre of Tuam to a more rural location because of the proliferation of Led lighting. While things improved for a while, she said the growing use of Leds in traffic lights and security lighting around nearby buildings has greatly restricted her life.

“How can we morally enforce a product when we can’t say with certainty it is safe for everyone?” she asked. “Because that’s what we are doing when we are phasing out all other light sources. How are those sensitive to Led expected to live their lives.”

Ms Dennehy also said that “in the absence of studies on the long-term consequences should our councils not be doing disability and impact assessments before making changes on our roads?”

She said claims from manufacturers of great benefits from using Led were questionable.

“Something can be claimed as economical due to one measurement of watts per lumen in the light fitting, but it is very complex. To assess this more accurately we need to look at the bigger picture including materials, production processes, transportation of goods, disposal and the wider ecological impact of the product.”

At the behest of Seán Canney, her local TD and a long-time supporter, Ms Dennehy recently addressed the Oireachtas Committee on Disability Matters.

“I wanted to tell them it was not about me in Tuam – there are thousands of people approaching LightAware [a UK-based campaign group], and the European Parliament has accepted some people are vulnerable,” she said.

The EU Scientific Committee on Health, Environmental and Emerging Risks (Scheer) published its report on potential risks to human health from light emitting diodes in June 2018. It found more research was needed particularly for vulnerable groups, including the young and the elderly.