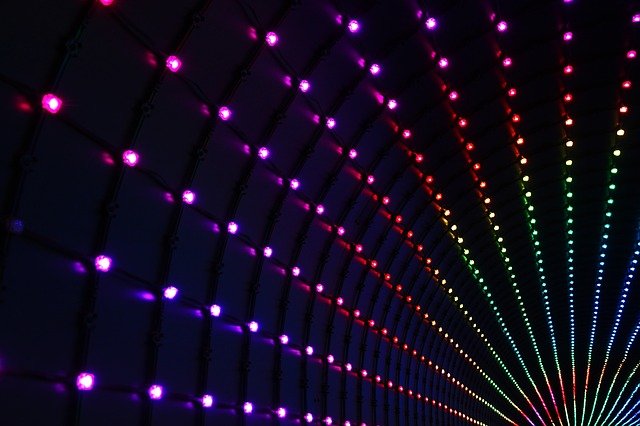 City leaders say if they are visible from the street, they could distract drivers. They can even bring the area’s value down.

NBC2 spoke to some local businesses with these strip lights, they told us the lights are up as decoration.

Here are the proposed changes:

For non-residential buildings, like these businesses, the lights could be prohibited on the outside. They could also be banned from the inside along a window or door.

Some exemptions include gas station canopies, schools, and buildings with a history of using LED lights that are central to its brand.

NBC2 spoke to the owner of a local sign company who says he’s seen cheap lights like this break after only a few months and become a fire hazard.

“It can be distracting to drivers, it’s a great inexpensive way to cause attention to your business, a lot of people buy them on Amazon and they fail after 6 months and then they look pretty poor,” said Gabriel Jacobs, the owner of Sign On in Cape Coral.

The meeting starts at 9 a.m. Unless anything changes, the plan is for the discussion to continue April 6th.