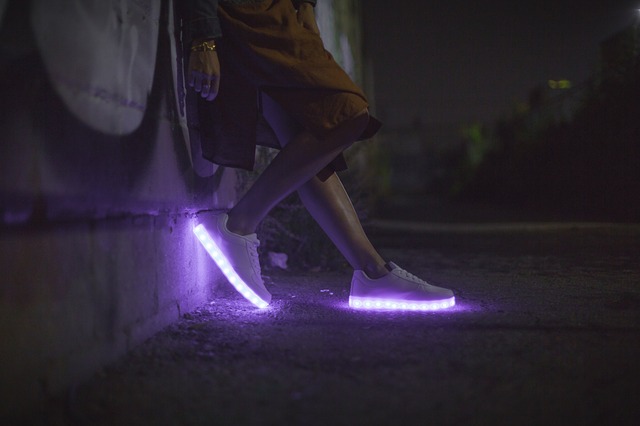 At a length of 10.79 kilometers (6.65 miles), the Taihu tunnel stretches under Lake Taihu in eastern China’s Jiangsu Province, about 50 kilometers east of Shanghai.

According to government officials in Jiangsu, the tunnel was built at a cost 9.9 billion yuan (about $1.56 billion). Construction began on January 9, 2018.

Over 2 million cubic meters of concrete were used to build the two-way tunnel, which has six lanes and is 17.45 meters wide, reports China’s official news agency, Xinhua.

The ceiling of the tunnel has been outfitted with colorful LED lights, designed to prevent driver fatigue.

A view of the LED ceiling installed in the 10.79-kilometer tunnel under Lake Taihu.

The tunnel is part of the 43.9-kilometer Changzhou-Wuxi Highway, which opened to the public on December 30, 2021. It provides an alternative expressway for travelers journeying between Shanghai and Nanjing, Jiangsu’s capital.

Connecting the expressways of Suzhou, Wuxi and Changzhou, it was built to alleviate traffic pressure on the cities next to Lake Taihu while promoting the economic development of the cities in Yangtze River Delta area.

So how does the Taihu tunnel stack up against its global counterparts? The world’s longest underway highway tunnel is Norway’s 14.3-kilometer twin-road Ryfast tunnel, which runs between the city of Stavanger and the municipality of Strand.

The underwater tunnel portion of the Tokyo Bay Aqua-Line, a vehicle highway that travels under Tokyo Bay, is 9.6 kilometers.

In terms of underwater tunnels in general, though, the top honor goes to the Channel Tunnel, which connects England and France by rail. Its submerged portion runs for 37.9 kilometers, the longest of any underwater tunnel in the world.