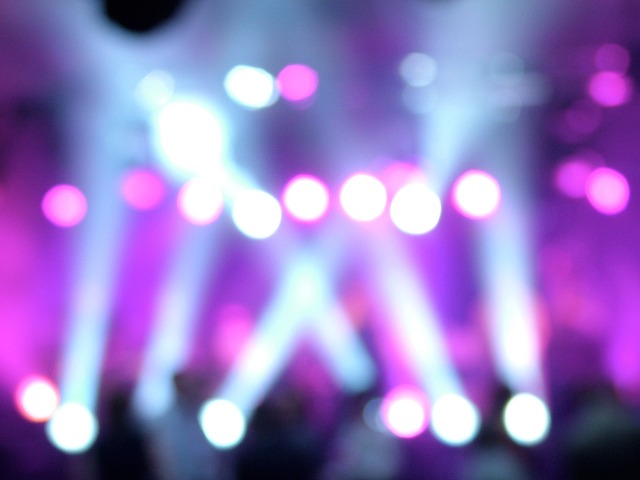 “We’re all-LED,” Lowder said Wednesday. The changeover is about being environmentally conscious and is just one of many shifts over the years in city operations aimed at reducing energy consumption.

LED lights are more expensive, but they use perhaps 80% less energy than incandescent lights, Lowder said. Indeed, he estimates that use of LED lights instead of incandescent lights will reduce carbon emissions at Christmas Village — which has about 800,000 twinkling lights — by nearly 52,000 pounds of carbon dioxide per year.

“The technology is better than the old lights. It’s a lot brighter. It takes a lot less power,” Lowder said.

As the changeover in lighting occurred, in fact, some strollers commented that certain Christmas Village sections weren’t quite as pretty as others, which he attributes to the difference in brilliance between LED and incandescent lights.

Lowder mentioned the shift to LED lights at Christmas Village during a presentation to the Ogden City Council last week as one of many measures the city has implemented to reduce energy use. Among many other things, street lights are also being converted to LED technology, including the Ogden arch over Washington Boulevard, and fuel-efficient autos are increasingly used in the city’s fleet.

The Christmas Village, free and open to the public, lights up daily from around 5 p.m. to midnight. It features brightly lit trees and bushes on the grounds around the Ogden Amphitheater and the Ogden Municipal Building and cottages meant to mimic Santa’s village at the North Pole, according to Visit Ogden.