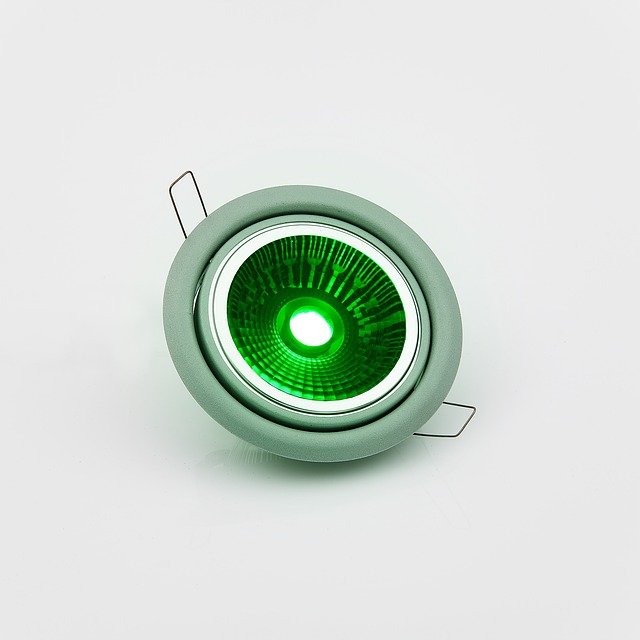 BAKERSFIELD, Calif. (KERO) — Visiting downtown might seem a little bit brighter nowadays, and that’s not just because of new restaurants and businesses. In fact it’s the lights.

From bicyclists to pedestrians to vehicles, street lights cover them all.

Bigger and brighter seems to be the roadmap for the City of Bakersfield, who in past years allocated $1 million of Measure N funds to improving street lighting and added another million during this last budget cycle.

“The LED conversion is practically complete,” said Ward 1 City Councilmember Eric Arias. “So virtually every street light throughout the City of Bakersfield, where we’re not in a county pocket, those light bulbs have been converted to LED.”

The plan comes from phase one of a comprehensive study done through JMPE, an electrical company that reviewed 56 intersections within the city. The study found 163 existing street lights in Bakersfield that qualified for the city’s LED conversion project.

While the council focuses on completing phase one they’re already looking forward to phase two.

“This past budget cycle we went in and allocated an additional million, making it $2 million in total,” Arias said. “That is specifically going to be focused on creating new light posts and installing new lights in places where maybe it’s a little darker.”

According to phase one, the study focused on areas with high rates of vandalism, crime, and pedestrian and vehicle accidents.

“One of those that I think should be related to this topic of street lighting is human trafficking. What we see is that when there are participants of that system, they tend to choose corridors, streets, and side streets that are not as well lit.”

Arias says while the first phase focused on intersections at anterior roads, he’d like to see these improvements shift towards residential areas. He also understands that street lighting can have a direct correlation with not only crashes and pedestrian safety but criminal activity.

“I look to places like Union and MLK Boulevard, formerly known as Cottonwood, and I see tons of opportunities for us to brighten up the areas and make it a little safer at night,” Arias said.