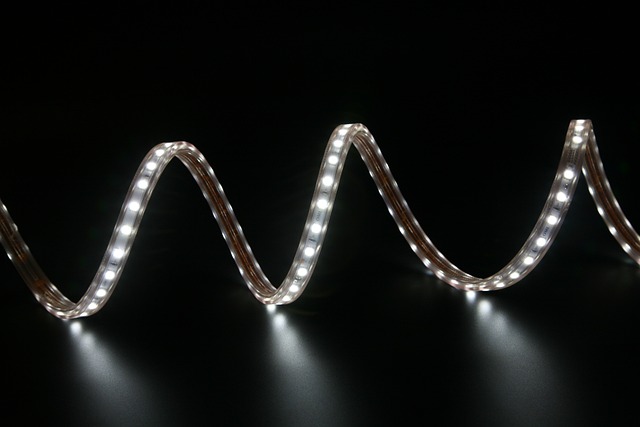 “A lot of the athletic fields, baseball fields in particular, but also soccer fields. We’ve had felling lighting systems, they’re both the electrical services and the lights themselves are from back and some of them as old as the 60s,” said Jerry Danforth, director of facilities and capitol projects, city of Amarillo.

The city council voted to approve the $7.5 million bid to replace aging lights in seven parks with new led lights.

Musco Sports Lighting will be replacing wooden poles with metal ones which will prevent snapping from high winds and electrical system updates that will be more energy efficient.

Some fields are unusable at night due to lack of lighting.

“Right now we currently aren’t able to use some of those fields that we have because for safety concerns, I’ve had to shut them down and we can’t use them at night. we can only use them during daylight hours,” said Danforth.

The new lighting will also cut down manual maintenance

Danforth said the lighting will be almost identical to those at Hodgetown.

“We’re going to have up lighting so that when somebody hits a high fly ball, it doesn’t disappear in the lights because the lights will light the baseballs from the bottom and from the top,” said Danforth. “There’s a lot of upgrades over what the current systems is.”

Other upgrades will include soccer fields and a tennis center at John Stiff Park, expanding up to six fields at Rick Kleins Park.