City of Lipscomb pleased with transition to LED lighting, in partnership with Alabama Power – Alabama NewsCenter 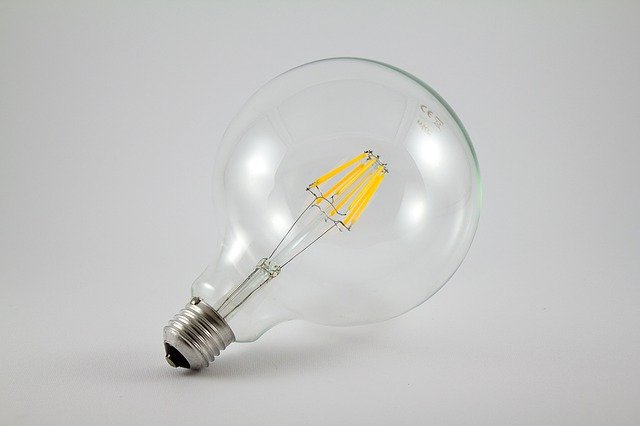 A project to convert all streetlights to LED lighting throughout the city of Lipscomb was completed recently, and Mayor Tonja Baldwin said she couldn’t be happier with the results.

“We have lights now in every area of the city,” she said. “Every district has lights.”

Baldwin said Jefferson County Commissioner Sheila Tyson was first to talk to city officials about the switch a year ago “because everybody was going to LED lighting, and the main reason was cost efficiency, and the city would look better with it.

“It would be brighter and better for us,” Baldwin said. “Since the project finished, the city is doing good with it. It looks good, our bill has gone down, so we’re very pleased with it.”

The project allowed all city councilors to go through their districts to see where lights were needed. Some areas had more than are needed and some didn’t have enough. Their job, Baldwin said, was to decide the best strategic location for lights.

“The good thing about the project was that all of that was included,” she said. “You can move lights from one area to another, and the price wasn’t going to go up, so that was a good thing.”

The mayor said one benefit of the LED lights is the increased sense of security for residents. “Every area has LED lights so you feel safer walking down the street now,” she said.

The mayor also praised the improved aesthetics the lights provide. “That’s what I love; everything looking the same, looking good. That’s awesome.”

Another advantage of the new lighting system, according to the mayor, is the economic benefit.

“Now, the bill has gone down a lot with the LED lights … that is a plus for the city. With any small municipality, that’s going to help a lot, and it does.”

Baldwin said the transition to LED was made possible through the city of Lipscomb’s partnership with Alabama Power. When Baldwin was first elected mayor, she was contacted by Monica McShan with Alabama Power’s Birmingham Division to discuss opportunities to partner with the company. “We did a couple of things together, and I loved it.”

“Julian stepped right in, and he’s amazing. Everybody is awesome, and they want to help the city of Lipscomb,” she said. “Partnering with them is awesome. Any concerns we have, they’re addressed. When I call, they answer. Send emails, they answer. So, I love that, and I’m so happy to be partners with Alabama Power.”

Baldwin said the lighting project in its entirety went smoothly.

“Everything was right on time. Everything that they said would happen, it happened at that time. It wasn’t a long process. I like people who mean what they say and say what they mean.”

Grant thanked the mayor for keeping the lines of communication open.

“You were great about saying ‘this is the area we need to address,’ or ‘these are the lights we want,’” he said. “You talked about moving them around so they wouldn’t be so clustered and doing the audit and putting us in touch with …….