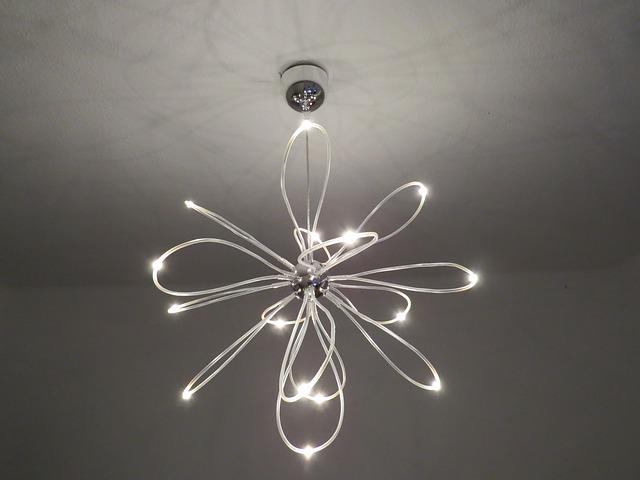 Anne Arundel County and the City of Annapolis took one step closer to setting up their joint resilience authority Tuesday, tabbing a veteran environmentalist and finance expert to run the new organization on an interim basis.

The two governments began a nationwide search for a director to lead the authority shortly after County Council legislation created it in June 2021. The county and city partnered to establish the authority as a quasi-governmental organization to identify and finance the construction of projects that address the impacts of climate change.

Nees has over 20 years of experience working with communities and organizations throughout the Mid-Atlantic region and nationally to finance and implement environmental and sustainable development initiatives. He currently serves as director for Policy and Finance at Throwe Environmental, LLC, an environmental services organization that works with governments, businesses, nonprofits and educational institutions. He is also a senior fellow with the Center for Global Sustainability at the University of Maryland.

Click here to read more from our Climate Calling series.

“Getting this Resilience Authority operating is possibly the most important contribution that my administration is making to the future of our county,” said Pittman, who is running for a second term this year. “Bringing Dan Nees and Throwe Environmental on board to establish the foundation for this organization will ensure that we create the model for jurisdictions who will follow our lead in the coming years.”

Buckley noted that the idea of creating a Resilience Authority grew out of community meetings, and he and Pittman said Nees and his team will work with government officials to establish governing, administrative and leadership structures at the organization. Nees will also develop a strategic plan to set an organizational structure in place and chart the authority’s approach to identifying and implementing resiliency projects — and figuring out how to pay for them.

One possible model, officials have said, is the way Annapolis is paying for reconstruction of City Dock, which has been ravaged by global warming and rising tides. The firms rebuilding and redeveloping Hillman Garage in downtown Annapolis will operate the garage and collect revenues, but will pay the city a “concession payment” that will be used for the resiliency project.

Nees’ work as interim director will be conducted in partnership with a team of climate resilience policy and finance experts at his company, Throwe Environmental. That firm is led by Joanne Throwe, a former deputy secretary of the Maryland Department of Natural Resources and one-time director of the University of Maryland Environmental Finance Center.

Nees said he views the new authority as “a uniquely important and impactful organization” and a “groundbreaking institution.”

“The Resilience Authority will be an invaluable tool for protecting the region’s economy, culture, and natural resources from the impacts of climate change,” he said.

Getting the LED on

More than 40 state lawmakers and local officials from Montgomery and Prince George’s counties are urging the Maryland Public Service Commission to use an upcoming rate case involving Pepco’s maintenance of street …….