Country diary: The robins can’t sleep with these lights – and neither can I – The Guardian 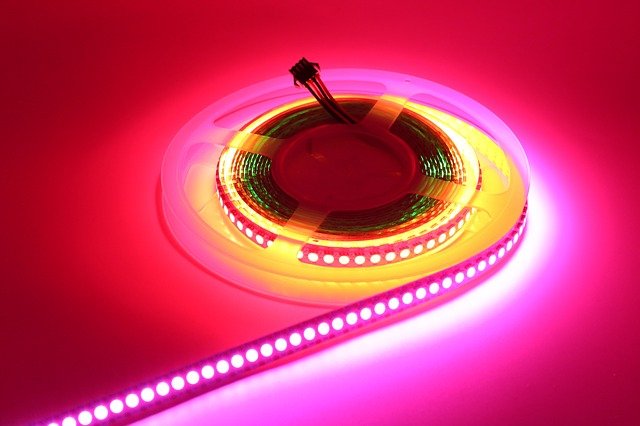 I wake to a grey haze that my brain insists is daylight – but when I check my phone it’s only 3am. I lie on, listening to a robin singing – another diurnal creature whose circadian cycle is upset by the new white LED (light emitting diode) streetlight outside my house. At 4am, I give up on sleep.

Outside, other than my own footsteps, the only sound is more robin song as I go walking. In winter, robins are one of the few avian species still singing, their ranks swollen by territorial females as well as males. Their winter song is languid and tremulous. However, approaching the glare of an LED lantern, I notice an uptick in my pace that seems to chime with a greater stridency coming from the singing robin in an adjacent sycamore.

The impact of light pollution on songbirds has long been recognised, tricking the bird’s brain into thinking night is day. This is easier to hear when the dawn chorus has been winnowed to a single species – and it is no coincidence that the robin is that species. With their large eyes adapted for crepuscular activity, robins are especially sensitive to light and already one of the earliest avian risers.

But it’s not just any light that awakens them. Diurnal birds have circadian photosensitive cells in their retina (as do we mammals), which respond to the blue wavelengths in sunlight. The traditional sodium-vapour streetlight emits light at the more red end of the visible light spectrum, and is of little disturbance to the dozing robin. Those streetlights are being gradually replaced by more energy-efficient LED ones. But in solving one problem, another has been created: these white LED lights are rich in those blue wavelengths that disturb not just songbirds but moths and bats too. It’s no wonder these robins can’t sleep.

I leave the streetlights behind. I’ve reached the nocturnal cloak of Lagan Valley regional park. Stars prick into view. I tread cautiously through the mulchy dark. As shades grow into a gauze of scrub and trees, there’s not a robin to be heard.