Crime-hit underpass to have CCTV and lights installed – Kent Online 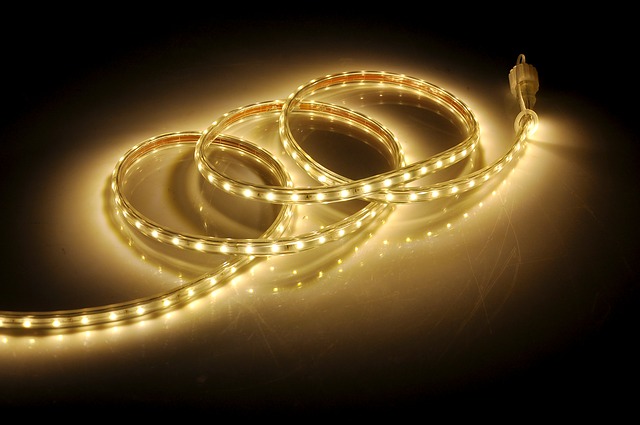 Security cameras and lights will be installed in a dingy underpass in Ashford as part of a bid to make the town safer.

The dark walkway under the rail line between Ashford International and the Designer Outlet was taped off last month as part of a sexual assault investigation.

Police sealed it off for a number of hours after the attack on Sunday, June 26 and inquiries are continuing.

A share of £550,000 from the Safer Streets fund will be used to pay for the upgrade.

The cash was awarded to Ashford in the autumn by the Home Office to make the town centre safer, particularly for women and girls.

Both the lighting and CCTV are due to be in place by early autumn, bosses say.

Cyclists and pedestrians can both use the underpass

The underpass was cordoned off from both sides on June 26

Cllr Andy Rogers, who represents the Aylesford and East Stour ward for Ashford Independents, says he welcomes any initiative that is for public safety and wellbeing.

“The reason I see this as a positive is because I have made requests for lighting and CCTV in my ward with no luck so maybe there is now a plan to extend the network in Ashford,” he said.

Elsewhere in Ashford, the Safer Streets fund has been used to install mirrors in alleyways across the town centre, as well as a camera in the Memorial Gardens after a bin was set alight.

The initiative has also introduced the Ashford Streetwise app which tells residents the safest routes to walk as well as ‘Safe Spaces’ they can go to if they need help.

The ‘Safe Spaces’ throughout the town can be identified by a purple sticker in windows.

Eight cameras have also been installed across various locations in the town centre as well as a CCTV camera on the stairwell in Edinburgh Road car park.