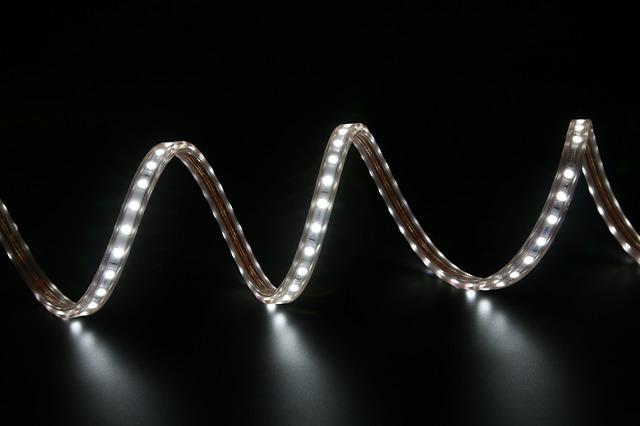 With many arterial roads in the city and the Vyttila-Edappally NH Bypass stretch not having adequate street lights, Cochin Smart Mission Limited (CSML) has readied a ₹40-crore project to install LED lights in such areas.

They will be maintained for a period of five years. Care will be taken to ensure that they have adequate lumen, depending on the need of each corridor, since there were complaints of lights installed by the Kochi Corporation on NH Bypass not being adequately bright. Many of the lights did not cover the main carriageway of the NH Bypass and the service roads on both sides remained pitch-dark, they added.

The situation is such that the civic agency has been struggling to maintain even the lamp posts on many roads. Many lamp posts have begun rusting and the lights dangle precariously.

Mayor M. Anilkumar said CSML had agreed to his repeated demands to earmark funds to augment street lights in the city. “In addition, the energy saved by installing LED lights is expected to lessen the monthly power bill that the Corporation has been paying for street lights,” he said. The Corporation had also demanded that CSML should fund projects to improve open, green spaces in the city.