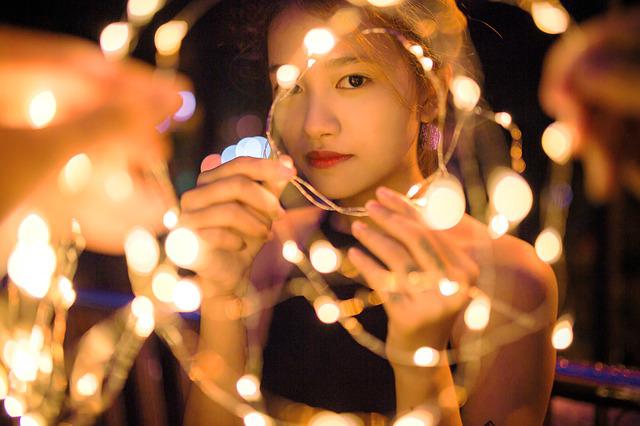 German manufacturer Dedo Weigert Film has partnered up with Prolycht to launch the dedolight NEO Color LED spotlight. This 80W fixture features the same RGBACL Hyperlight Color Engine found on the Prolycht Orion 300 FS/675 FS, but it has dedolight’s famous built-in optics to give you a 6:1 variable beam angle. You can power the NEO via a V-Mount battery or AC power, and it is compatible with the DLED7 lighting modifiers you might already have. So let’s take a look at the NEO, the first product born out of Dedolight and Prolycht’s collaboration!

When it comes to high-quality and precise lighting tools, you’ll often hear for good reasons that dedolight fixtures are the go-to. Indeed, for decades, dedolight has been manufacturing some of the most accurate tungsten and LED lights mainly used in the commercial industry to illuminate packshots and create subtle rays of light.

In December 2021, dedolight and Prolycht announced that they would collaborate on future products and expand Prolycht’s distribution and support in some European countries. It only took six months for both companies to launch their first co-design product: the dedolight NEO.

From the outside, the new dedolight NEO looks similar to the company’s DLED7, which was first introduced back in 2016. However, most magic is inside, powered by a new Prolycht RGBACL LED chip.

If you have never heard of Prolycht, the new kid on the block, you can read our Orion 300 FS review or learn more about their latest Orion 675 FS launched during NAB 2022. In short, Dr. Anqing Liu – the founder and CEO of Prolycht – developed an RGBACL Hyperlight Color Engine. This LED technology utilizes Red, Green, Blue, Amber, Cyan, and Lime emitters to give you the widest possible color gamut and extreme color accuracy.

The dedolight NEO boasts an 80W Prolycht LED chip, which means it’ll be on par with Prolycht Orion fixtures in terms of features and color accuracy.

As I mentioned, the dedolight NEO has a similar metal housing as the DLED7. It also means that it’ll be compatible with lighting modifiers like the DP 1.2/2.2 projectors. Lastly, you’ll benefit from dedolight’s renowned integrated optics with a 6:1 variable beam angle.

Here is a sum-up of all the NEO features:

Furthermore, the dedolight NEO comes with a new DTneoC Ballast. You can plug the ballast into an AC outlet, but it also has a built-in V-Mount battery plate.

In addition, the ballast has an OLED display to control the light settings. A 3-meter cable connects the lamp head to the NEO Color control unit, with an optional 10-meter cable also available.

The dedolight NEO should start shipping later this year for $2.145. The base kit includes the NEO, the ballast, a header cable, a light shield ring, and an 8-leaf barndoor attachment.