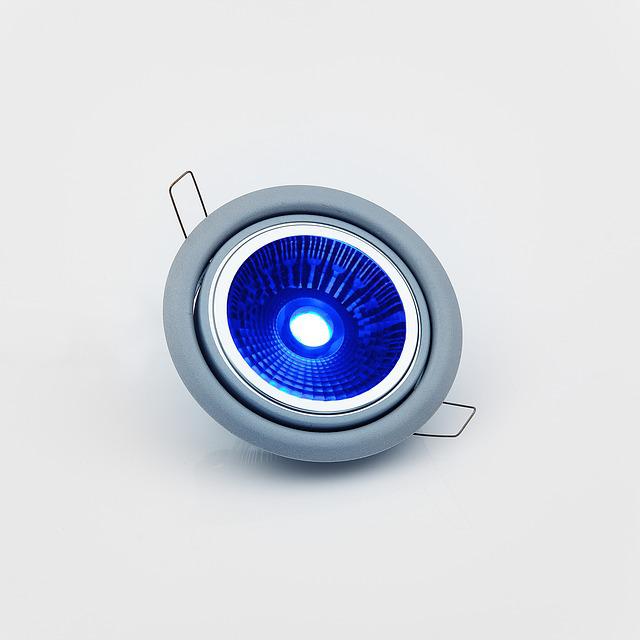 The NEO Color is an RGBACL 80w adjustable color focusing spotlight that comes in the familiar dedolight form factor. The NEO Color utilizes the RGBACL Hyperlight Color Engine developed by Prolycht and Dedolight’s renowned integrated optics to give a 6:1 variable beam angle.

The NEO Color joins the Prolycht’s Orion 300 FS and Orion 675 FS color spotlights to form a family of lights utilizing the same color engine. In theory, this should allow you to use all of them together because they should be an almost identical match.

The dedolight NEO Color shares a similar feature set to the Prolycht Orion 675 FS and Orion 300 FS. Controls include x,y, hundreds of built-in Lee and Rosco gel equivalents, dozens of built-in light source equivalents, and an array of customizable effects.

Each is controllable via the menu on the ballast’s OLED display or via the same ChromaLink app that is used by the as the Prolycht Orion series using Bluetooth or WiFi. Also included is control via DMX and LumenRadio CRMX for integration with a variety of wired and wireless lighting controllers and consoles.

The NEO Color features full metal construction and it comprises of the NEO Color lamphead (DLED7C) and the DTneoC Ballast.

The fixture can be powered by a V-mount battery or AC Power Supply. A 3-meter cable connects the lamphead to the NEO Color control unit, and an optional 10-meter cable is also available. The dedolight NEO Color is compatible with lots of current dedolight optical accessories.

The dedolight NEO Color will be shown at CineGear 2022 this week in Los Angeles.

Matthew Allard is a multi-award-winning, ACS accredited freelance Director of Photography with 30 years’ experience working in …….