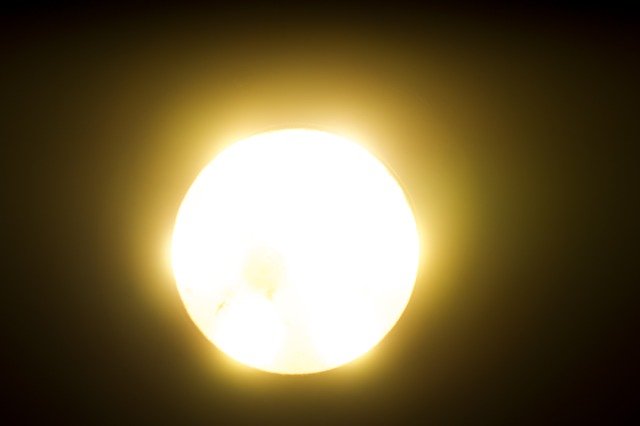 In this roundup of Dallas city news, a mildly controversial high-rise building has changed hands. A Dallas judge is striking back at foes. H-E-B has people worked up. And there are new COVID-19 testing sites coming on board. And check out that tree.

Here’s what happened in Dallas this week:

Richards Group building
The 15-story Richards Group high-rise at Cityplace — the dreary black box at Blackburn that blocks once-pretty views of downtown which were enjoyed for decades by motorists driving south on US-75 — has been sold.

According to a pay-walled DMN story, the building was purchased by a partnership of investors that includes OliveMill Holdings, Hunt Realty Investments, and New York-based Angelo Gordon.

The high-rise was built by Richards Group to serve as their headquarters in 2013. People who’ve been inside say the building’s interior is cool. For the rest of us, it’s a black hole that, as mentioned above, blocks the downtown skyline from view if you’re a worker bee commuter.

The 2013 Dallas City Council gave the Richards Group incentives so they would stay in Dallas. But those incentives depended on the agency having a minimum of 600 employees, which it no longer has, ever since the sad debacle in 2020 when someone leaked comments about white supremacists made in a staff meeting by founder Stan Richards, who subsequently resigned.

A group of lawyers alleged that Givens improperly allowed her court coordinator to preside in her place during a bond-reduction matter. But according to the release, four Dallas County employees assigned to the 282nd District Court have sworn witness statements that contradict those claims.

Hawthorne is the judge who was reprimanded twice by the State Commission on Judicial Conduct: Once for shaming jurors in a rape case (she told them their guilty verdict was too harsh, and that she would have found the rapist “not guilty”), and another time for interfering in a case involving a family member, when she tried to get a judge to withdraw charges against her nephew.

Pretty new tree
Deep Ellum has a pretty art installation/light sculpture called The Tree of Ténéré — a technology version of a tree with 75,000 LED lights, 12,000 leaves, 120 branches, and 840 twigs. Previously seen only at Burning Man in 2017, it’s now installed along the outdoor walkway of The Epic.

For its Dallas residence, it has been re-developed to look more like a natural tree, using digital modeling and algorithms that are affected by factors such as sunlight and wind. The light choreography changes in response, creating a unique performance every day.

HEB fervor
Texas supermarket chain H-E-B has purchased a vacant building near Duncanville and Desoto. It’s a former Albertson’s that closed in 2004.

The company has not announced any plans to open a store, and is well known for buying real estate and letting it sit. However, if you judge by Facebook groups (and we surely do), then the mere purchase is enough to light up Oak Cliff residents.