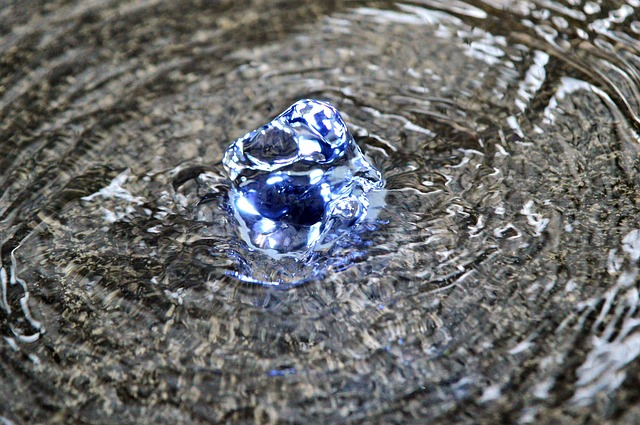 Dell’s new stylus, the Premier Rechargeable Active Pen, has a neat trick up its sleeve that makes it easier to find when misplaced. It features built-in finding technology provided by Tile, which means you can use the object-tracing company’s app to make the stylus buzz and flash its LED lights to help you find it when it’s nearby. If you lose it further afield, Tile says its app will be able to show its last known location, and use its network to track it down.

The stylus is Tile’s latest foray into building its tracking technology into third-party devices. It’s been working with Intel for a couple of years to help track lost laptops, and says Tile’s tracking network can now help find compatible HP, MSI, and Fujitsu PCs. Its tracking tech can also be found in headphones from Sennheiser and Skullcandy, wearables from Fitbit, and even a dog ID tag from Qalo. That’s in addition to Tile’s core range of standalone devices, which track personal items like keys and wallets.

Dell’s Premier Rechargeable Active Pen retails for $110, and is available to purchase now. That money gets you a stylus with up to 40 days runtime on a single charge, and which can be re-charged to 80 percent over USB-C in 20 minutes. There’s no mention of wireless charging on Dell’s product page, but the stylus can be magnetically attached to compatible Dell 2-in-1 laptops. The stylus has three shortcut buttons, and 4,096 levels of pressure sensitivity.