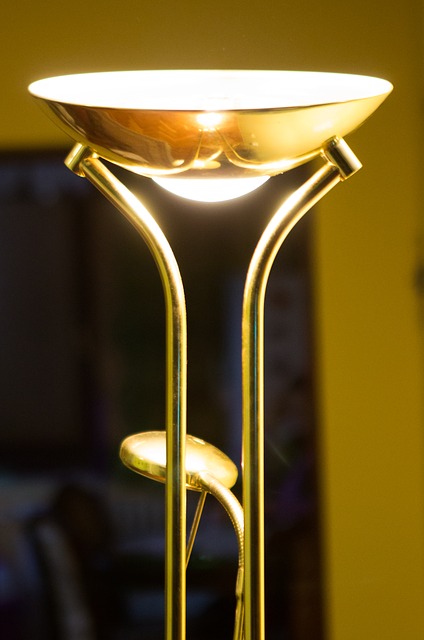 “We’re proud to announce our official lineup for MPL Philippines Season 9! The familiar faces you’ve grown to love are still here! (Rest well, Kingslayer) With the addition of Light & Kousei, we are ready to shake things up in Season 9,” said RSG in the announcement.

The two played together in WORK since the Season 7 qualifier before the whole squad was acquired by TNC before the start of Season 8. After a disappointing performance in S8, the two were released by TNC in the off-season only to find their way to RSG and share the same jersey once more.

Kousei, however, will have a bigger shoe to fill in after RSG’s veteran gold laner Christian “Iy4knu” Manaog decided to sit out the upcoming season. Iy4knu became a vital part of Coach Brian “Panda” Lim’s main five as he formed a deadly one-two punch with Demonkite.

With the two leading the attack, RSG earned the title as the league’s Kingslayers after posting big wins against championship contending teams like Onic Philippines, Omega Esports and Bren Esports in its very first season in the league.

The squad secured a spot in the playoffs after a decent 7-7 win-loss record in the regular season. RSG though failed to go deep in the post-season after falling to Nexplay Evos in the play-in bracket.