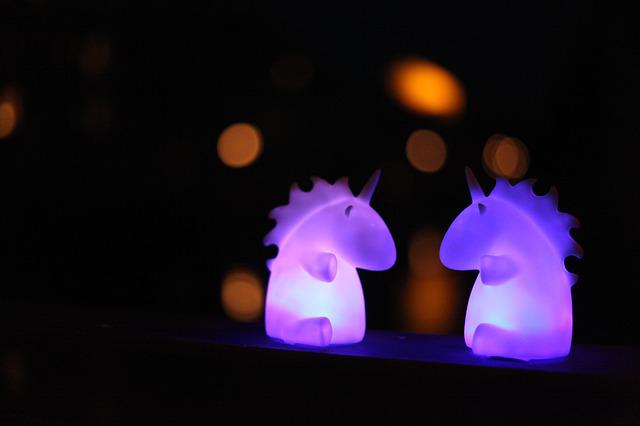 Turtle Time founder Eve Haverfield said 75 of the 78 eggs in nest 11 of the Little Estero Island Critical Wildlife Area hatched. “It was very successful. It had 78 eggs and 75 made it,” she said.

Another nest hatched on Sunday but Haverfield said she is unsure if it was successful. “The opening doesn’t look as large,” she said. Turtle Time has to wait three days to dig up the nest from the time of the hatching to see how many of the hatchlings made it. The four unsuccessful nests documented thus far were “drenched” from rain, Haverfield said. The incubation period for the eggs in a loggerhead sea turtle nest are typically between 55-65 days, Haverfield said.

Turtle Time founder Ever Haverfield checks on a nest the organization has been waiting on to hatch on Fort Myers Beach. Photo by Nathan Mayberg

Meanwhile, nearby Bonita Beach has been setting records for its turtle nests with 272 as of Monday, and 28 hatchings. “We’re thrilled with that,” Haverfield said.

Haverfield and her team of volunteers hit the beach every morning at the break of dawn looking for signs of new nests and hatchings. On a recent morning, the calls from volunteers at Bonita Beach are almost non-stop while Fort Myers Beach has been quiet.

Haverfield said Bonita Beach has more success with turtle nests and hatchings due to the makeup of its beach, which has more vegetation and dunes and isn’t raked the way Fort Myers Beach is. The nests in dunes drain at the bottom, she said. “That’s the best place for them,” Haverfield said.

“The nests in areas where the beach is repeatedly raked are most vulnerable,” Haverfield said. “The rain doesn’t drain.”

Haverfield said disorientations are still an issue due to continued light disruptions from buildings where window drapes aren’t being closed in some condo units on Fort Myers Beach.