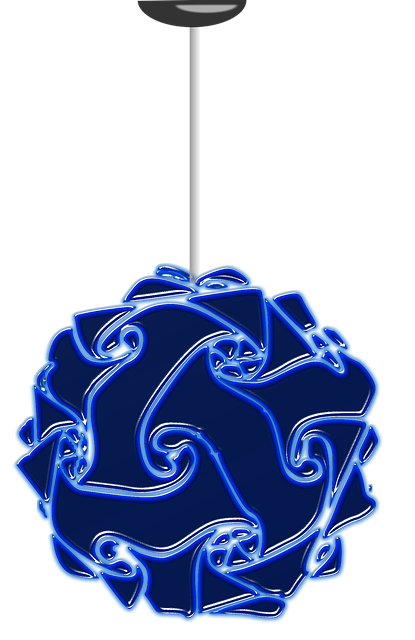 The FotodioX Prizmo Globe RGBW+T is a compact, app-controlled LED light. It is rechargeable via USB-C and features the same lighting modes that are found in the Prizmo lineup.

The Prizmo Globe is a little unusual as it isn’t a LED bulb replacement. Size-wise it is slightly smaller than a softball. The globe consists of 135 Ultra Bright LEDs (36x Warm White + 36x Cool White + 63x RGB).

It features up to 16 million color combinations in RGB Mixing mode, 0-360° hue selection in HSI mode and 15 preset simulation effects in Scene mode. In CCT mode it offers a Kelvin color temperature range of 2500K-8500K.

The Prizmo Globe has an aluminum alloy casing and the built-in 7.4V 2500mAh lithium battery supports USB Type-C charging and it is also QC3.0 QuickCharge compatible. The in-built battery is claimed to last for up to 130 minutes when used at full output, while the charging time is stated as being approximately 3 hours.

The Prizmo Globe features a 1/4-20″ mounting point as well as built-in magnets for mounting to a variety of metal surfaces.

The Prizmo Globes come in a single light kit with a carrying bag and charging cable. It retails for $149.95 USD.

There is also a six-light kit with a hard carrying case that doubles as a charger. It retails for $824.95 USD.

With the six-light kit, you can place the lights on their individual charging ports and plug the case in to charge all six lights at once.

Matthew Allard is a multi-award-winning, ACS accredited freelance Director of Photography with 30 years’ experience working in more than 50 countries around the world.

He is the Editor of Newsshooter.com and has been writing on the site since 2010.

Matthew has won 43 ACS Awards, including four prestigious Golden Tripods. In 2016 he won the Award for Best Cinematography at the 21st Asian Television Awards.

Matthew is available to hire as a DP in Japan or for work anywhere else in the world.