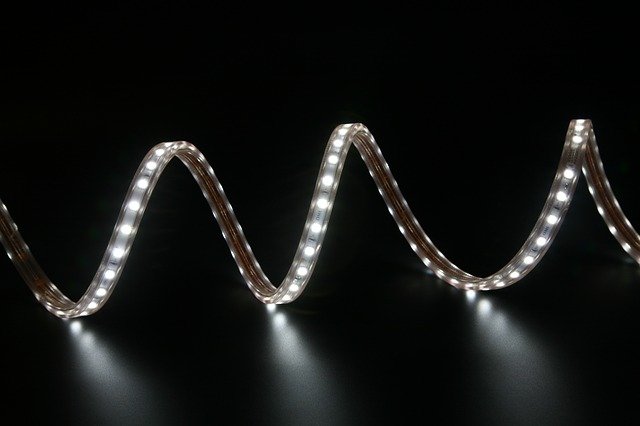 FOUR electrical devices have been recalled from the website Wish due to the risk of electric shock and fire.

A safety issue was identified by the Competition and Consumer Protection Commission with an electric charger transformer which was available on the Wish platform.

This charger is being recalled

These lights are a safety risk

Check if you have these lights in your home

This charger is a safety risk

There is a defect in the insulation between the primary and secondary circuits, and the presence of a non-compliant capacitor connecting the two circuits may cause an electric shock.

There are approximately 22 affected products in the Republic of Ireland.

Another issue was found a pack of LED Lights on the site.

An absence of additional insulation in the power cable may lead to an electric shock. There are around 14 affected products in Ireland.

Similarly, a pack of outdoor LED lights were found to have external cabling that is not adequately insulated and this could lead to electric shock or fire.

There are approximately 11 of these products in Ireland.

Most read in The Irish Sun

A USB Charger was recalled as it was designed in such a way that there is a risk of electric shock due to the insufficient creepage distances and measured clearances for the reinforced insulation.

There are around 19 affected products in Ireland.

This comes as children’s products have been recalled from the website Wish due to choking hazards, strangulation risk and the presence of a dangerous chemical.

A safety issue has been identified by the Competition and Consumer Protection Commission regarding a child’s mermaid costume which was available on the Wish platform.

There is a risk of strangulation due to the non-detachable cords at the neck of the costume.

There are approximately 13 affected products in the Republic of Ireland.

Another Halloween costume in the shape of a pumpkin with an orange hat has been recalled.

There is a risk of choking due to the possibility the button can be ingested by small children.