Geek Lights On The Corner: Christmas light and music show back for 14th holiday season – The Northwest Florida Daily News 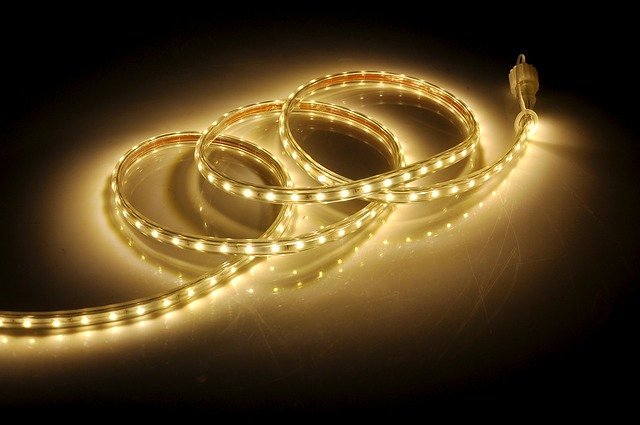 Watch a little bit of the Geek Lights On The Corner, now in its 14th season at the corner of Antiqua Way and Bluewater Bay in Niceville.

BLUEWATER BAY — When you ask Jeff Werner how many people and how much time it takes to put together the Geek Lights On The Corner Christmas lights and music show, he’s a little hazy on the details.

The question was a lot easier to answer 14 years ago when he and his wife, Wendy, first decided to set up a Christmas light display set to music in the front yard of their home at the corner of Antiqua Way and Bluewater Boulevard.

“When Wendy and I first did this. I did the design and assembly of everything. We only had like 20,000 lights to deal with then, so it was fairly easy.”

Werner estimated the first year took he and Wendy about three weeks to put that show together.

“Now it takes an army of people and a month,” said Werner.

This year’s production of GLOTC, as it is known to insiders, took the effort of 35-40 volunteers working three Saturdays in November. About a half-dozen of those volunteers, who Werner refers to as “angels,” were heavily involved throughout the building process and helped ensure the show was ready to open at the end of November.

“We wouldn’t really have a show if it wasn’t for these people,” he said.

The 30-minute show mixes music with thousands of multi-colored LED lights, which are able to create a wide variety of colors and patterns on the lawn, fence line and on the giant Christmas tree in the center of the yard. In between the choreographed lights and music, a narrator tells a Christmas story.

The theme varies from year to year, Werner said.

“Most of the time it starts with the secular side of Christmas and then some character in the story brings out the real meaning and shares it,” he said. “The underlying theme of the show is always Happy Birthday Jesus.”

For about the past 10 years, the Werners have selected a charity to benefit from money donated each year by the show’s viewers. Last year, fans donated nearly $7,100 to the Niceville organization Crisis Aid for Littles and Moms (CALM). The organization provides a transitional living facility where mothers can learn life skills and move themselves and their children from a state crisis to a life of normality.

CALM will again be the beneficiary of the 2021 Geek Lights On The Corner.