‘Ghost town’: nursing the wounded children amid the horrors of Mariupol – The Guardian 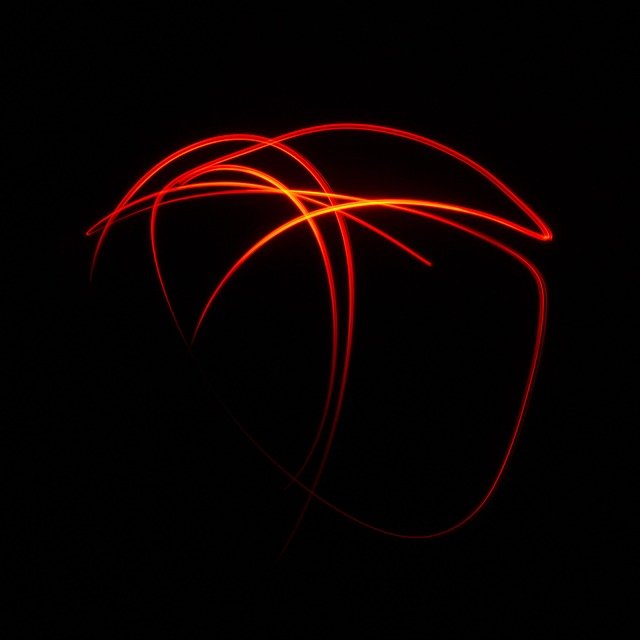 In the dimly lit basement of a bomb-damaged administrative building near Mariupol’s railway station, four injured siblings are waiting, under shelling, for salvation.

The worst off is Anya, 11. Shrapnel from a blast that exploded near them a week ago as they were cooking over a makeshift fire sliced through her femoral artery, causing a catastrophic haemorrhage.

She was only saved by the swift application of a tourniquet and a packet of blood-clotting powder after a group of men braved the Russian shells that are flattening the besieged Ukrainian city to carry the terrified, bloodied child to shelter.

Anya’s elder brother, Valeriy, 16, has broken ribs, cuts and bruises while Elena, 13, has a gash to her thigh. The shrapnel hit Vladislav, nine, in the shoulder, tearing a muscle.

They lie on dirty mattresses scattered on the basement’s concrete floor along with about 150 other people. The only light comes from oil-soaked cotton wool burning in cups and a strip of LED lights powered by a car battery.

There is scant food. Water is taken whenever possible from a dirty shallow well. But the constant din of shelling from land, sea and air does not bother the children any more – they just wait for whatever comes next, says Valentyna Masharenkova, 32, who saved Anya and tended to the children’s wounds until a few days ago.

Today, Valentyna is in the relative safety of the western Ukrainian city of Lviv. She and her own three children, Evelyn, eight, Maria, three, and Mykhailo, one, escaped four days ago from the basement she was sharing with Anya, Valeriy, Elena, Vladislav and their parents.

She had begged a minibus driver, who arrived the morning of 24 March shouting her name, to let the four injured children come with her. But he refused. He had a list of people to rescue and they were not on it.

There was a scuffle as some of the more desperate among the adults from the basement tried to force their way into the vehicle, but the driver kept them at bay. Valentyna later learned that a family member sheltering elsewhere had arranged for her rescue.

As the 15-seat minibus transporting 28 people went through Russian checkpoints away from the coast, a soldier asked the group where they had come from. “We said from Mariupol”, recalls Valentyna. “Well, well – the ghost town”, responded the soldier, waving them on.

Valentyna and her children – her husband, Denis, is fighting north of Mariupol in the city of Donetsk – have endured unimaginable horrors.

She had watched as the parents of one of Anya’s classmates were blown away by a Russian shell just a hundred yards from her.

The courtyard by her family’s home was turned into a makeshift cemetery.

A direct hit on 8 March killed the 45-year-old woman next door in her bed. The blast covered Valentyna and her children in plaster and glass.

It was then that she moved her …….