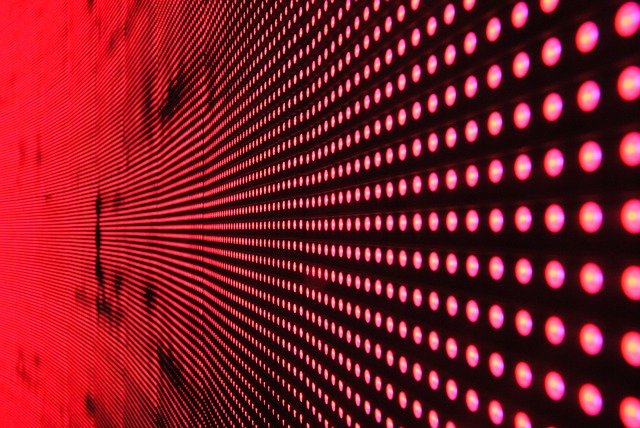 It has been called Britain’s biggest headstone, is made from 37-tonnes of solid Italian marble, and comes complete with two life-sized statues, LED lights and a solar-powered jukebox to serenade mourners.

There may just be one problem.

This massive £200,000 monument to bare-knuckle boxer Willy Collins was put up without planning permission.

Now officials with Sheffield City Council have said the memorial – which appeared six days ago in the city’s Shiregreen Cemetery – may have to be torn down.

Mr Collins was born in Ireland and died from a heart attack, aged just 49, in Majorca in July 2020 but he was a well-known figure in the South Yorkshire city he made his home.

When he passed away, he left behind nine children along with around 400 nieces and nephews.

The jukebox at the monument, put up without planning persmission

Up to 1,000 people are estimated to have lined the streets for his funeral in August 2020. His body was carried in a gold-plated casket placed in a horse-drawn carriage.

She said: “We understand memorials are deeply personal, however we must have rules in place to ensure fairness.”

Headstones, she said, must undergo an application process in which the authority is informed of details including the material and size of the memorial, as well as the proposed inscription. It should be less than 75mm thick and no taller than 1.35m from ground level.

But Mr Collins’ eldest daughter Mary suggested she was not concerned by possible action.

Willy Collins was a bareknuckle boxer

“We bought all the plots as it’s a family grave, so we’re not taking over more space than it should be,” the 30-year-old told the Yorkshire Post.

She added: “From behind, all of the plots are ours, but when someone dies the headstone starts at the head. We’re not worried, and it’s well taken care of. We jet wash that road all the time. We have a lot of respect.”

She added a meeting had now been set up with the council for Monday.