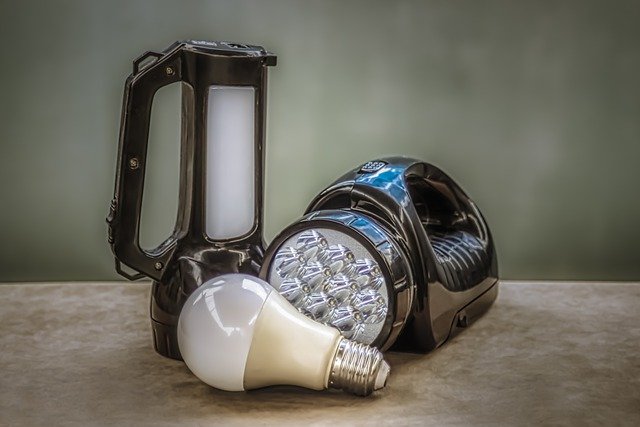 Godox has announced the Knowled M600D Daylight LED Light. COB LED lights have become all the rage lately and it is no surprise that lighting companies are bringing out more and more lights in this form factor.

The Knowled M600D is obviously being targeted as a direct competitor to Aputure’s 600d Pro. It features a similar power draw, form factor, and accessories.

The Knowled M600D Daylight LED Light draws a whopping 740W and it is claimed to put out 15,700 lux at 9.8′ /3m using the included Bowens-S Type Reflector Mount. What you clearly need to know is that nowhere does Godox actually say how light the beam angle is when using the Bowens-S Type Reflector Mount. As a comparison, the Aputure 600d Pro which draws 720W is claimed to put out 8,500 lux using its hyper reflector at the same distance.

Like almost all lights in this form factor, the Knowled M600D consists of a light head and a separate power supply/controller.

The power supply/controller features dual V-mount battery plates, but you are going to need very high-capacity batteries to power this light remotely. Godox includes a clamp that allows you to attach the power/supply/controller to a lightstand.

The Knowled M600D is listed as weighing 4.5kg / 9.9 lb, but that is just for the light head. Nowhere is it mentioned how much the controller/power supply weighs. I wish companies would release clear and concise information so that the consumer can make an informed decision before purchasing.

The power supply/controller box features basic controls and an easy-to-see display. It has both DMX In and DMX Out.

The Knowled M600D does have a very large fan on the underside of the light head to keep it cool. It will be interesting to see just how much noise this fan makes.

The light features the usual array of effects that you find on most lights these days.

The Knowled M600D can also be controlled via the Godox Light App.