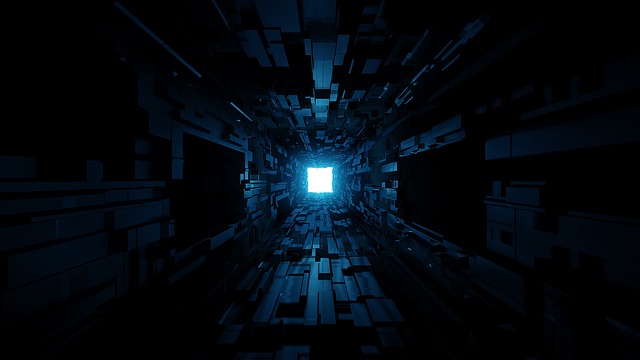 Govee just turned up the brightness with its new lineup of smart LED strip lights, promising to pack more lumens into each strip and flood your walls with fun colors. The new Govee LED Strip Light M1 offers RGBIC+ technology that will take your home lighting and entertainment to the next level.

We loved the original Govee Strip Lights released several years ago, but Govee’s latest model kicks things up a notch. The main selling point is no longer how affordable they are; instead, it is about just how many LEDs the company packed into one capable smart LED strip.

Govee’s new Strip Light M1 will run you $99 but comes in a long 5M (16ft) strand full of colors, animations, and customization for a fun experience. Like its other lights, the Govee app and in-line control box give you several options to pair the lights to music, set schedules, and much more.

The biggest upgrade with the new M1 lights is Govee’s RGBIC+ technology, which allows the company to pack more LEDs and segments into each string light. Now, you’re getting ten different segments of lights for more customization instead of only four. Additionally, there are now 60 LED beads in each meter of string light. As a comparison, the original model only had 24 LEDs per meter, meaning these are all about the lumens.

Govee says this massive upgrade will offer improved brightness, tons of segmented control, better music syncing, and more customization than ever before. In fact, the company claims the M1 strip has more lumens than any 5M strip lights on the market.

These strip lights offer over 16 million rich color combinations, including a new “extra warm white,” multiple new modes and lightning effects, and 11 different music modes. Plus, for those wanting to get an entire room glowing, you can combine two for 10 meters of wall-flooding colors.

Grab a new set of Govee LED Strip Light M1s today at Govee’s website or the Amazon box below.