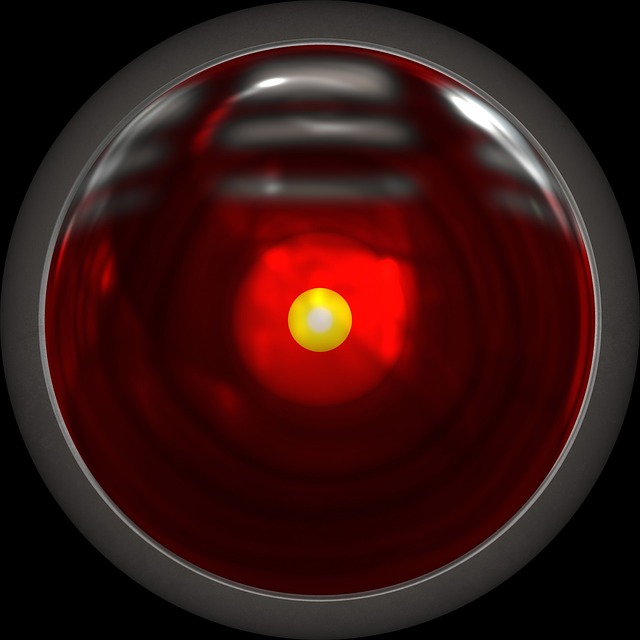 As many as 38 neighbourhoods in the city that face the problem of poor illumination of the streets will get better lighting to promote safety of women under the Nirbhaya Fund.

The Greater Chennai Corporation has identified streets that have reported crime against women in 38 neighbourhoods in the city to install more than 5,900 LED lights and 85 high mast lamps. The civic body has taken steps to reduce the number of street lights that have malfunctioned in the neighbourhoods of the city.

Penalty has been imposed on the agencies responsible for the delay in the rectification of malfunctioning streetlights.

With better lighting, camera surveillance will be improved in such areas. In Chintadripet, near May Day Park and neighbouring areas, eight high mast lamps will be commissioned to prevent crime against women. Four high mast lamps will be installed at Manjambakkam junction. DGS Dhinakaran Salai and neighbouring areas and GST Road near Meenambakkam will also get additional lighting.