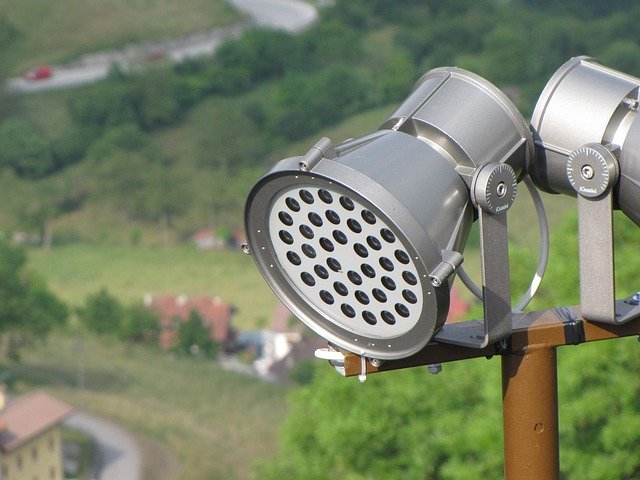 Automotive supplier Magna is introducing an innovative LED lighting technology that aims to give carmakers new tools in their bids for recognizable styling for their vehicles.

Carmakers are seeking to project a high-tech image for their electric vehicles, as well as giving them distinctive appearance at a time when aerodynamic demands are pushing exterior design to an optimized convergence.

LED lighting has been the standard for vehicle exterior lighting in recent years, so to stand apart, premium brands like Audi have employed OLED lighting to provide a more upmarket appearance. While LEDs emit light from each diode, OLED devices radiate light from their entire surface. This provides a uniform appearance in contrast to the pixelated appearance of numerous individual LEDs.

Mainstream car brands like Volkswagen want in on that style, but can’t afford the cost of OLEDs, reports Frank Hallitschke, Global Director of Innovation at Magna Lighting. Magna’s solution is a product called Surface Element Lighting, which provides uniformly lit panels at a cost that is only about 10 to 15 percent higher than that of conventional LED lights.

VW debuted Magna’s Surface Element Lighting on its ID.4 EV’s taillights, whose panels project the homogeneous lighting surfaces of OLED lighting rather than the multiple pinpoints of LED lights. The aim was to provide a similar appearance to the taillights on the Audi TT RS at a fraction of the cost.

“[Design] studios liked this design language of having panels with a homogeneous appearance that could be arranged inside the lamp,” Hallitschke noted. “However the OLED tech is still very expensive, so OLED is a technology which is sticking with premium models and is not making its path to high-volume, mass-production models.”

This reality left Hallitschke and his team scratching their heads. “What can we do? The customer would like the style of OLED, but they can’t afford the price. The solution, we realized in surface element lighting.

The product takes its name from the fact that light radiates from the entire surface of each panel. Typically an LED is a point light source and OLED is a surface light source,” Hallitschke said.

The panels in Surface Element Lighting are a conventional transparent polymethyl methacrylate (PMMA) acrylic filled with nanoparticles to diffuse the light. Each panel in the ID.4 is lit by six LEDs feeding light into the panel from the edge through meticulously designed collimator optics.

The ID.4’s panels are each 30mm x 60mm and 4mm thick. That is the minimum thickness of the diffusor material, which needs to be 1.5-2.0 times the thickness of the illuminating LEDs to create the desired effect.

“You have a very small edge area where you are coupling in the light,” said Hallitschke. “Your placement of the LEDs must be perfect to have the max use of the light.”