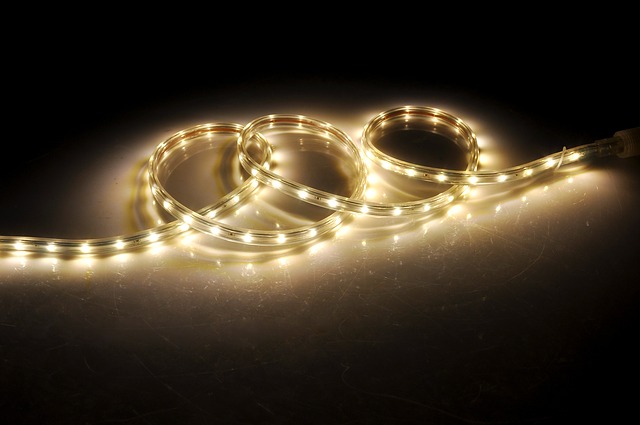 “Expansion” has been a Des Moines Riverwalk attraction for nearly a decade. Photo: Jason Clayworth/Axios

Vandalism during last year’s civil unrest caused more than $100,000 of damage to a glass mural at the Des Moines Riverwalk, the director of the Greater Des Moines Public Art Foundation told Axios.

Driving the news: “Expansion” was removed last week from its spot along Court Avenue and the Des Moines River to be shipped to Germany for repair.

Context: Some of the panels on the mural by artist Jun Kaneko were smashed with baseball-sized rocks last year, M. Jessica Rowe, the foundation’s director, told Axios.

Details: The 15-foot-high by 21-foot-wide mural, which was installed at the site in 2013, is difficult to replicate.

What’s ahead: Insurance will cover much of the repair costs, but restoration could take up to a year to complete.

The view last week soon after the mural was removed. Photo: Jason Clayworth/Axios

No stories could be found

Get a free daily digest of the most important news in your backyard with Axios Des Moines.