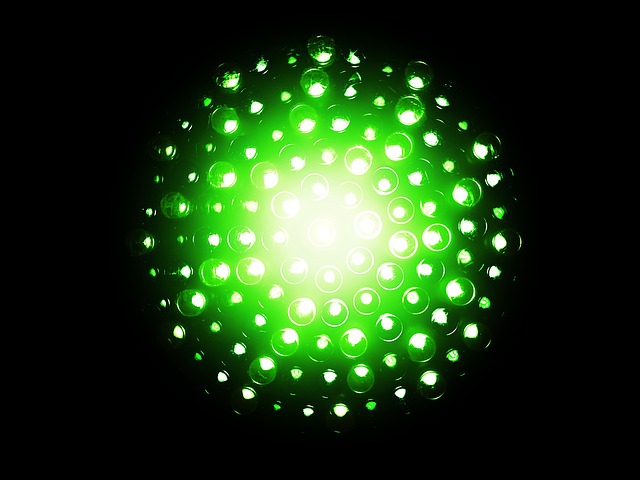 CORRECTION: A previous version of this story said this was the first girls City game played at the Bank of Springfield Center. Each team played one game at the venue in 2002.

The top-seeded Senators weathered a roller coaster first half en route to a 65-52 victory over No. 3 Southeast in the first City Tournament girls basketball contest to be played at the Bank of Springfield Center since 2002 on Thursday.

“It’s amazing,” Byrd said. “I’ve always wanted to go to state in some sports, so I could play in a big arena like this. So when Coach (Brad Scheffler) was asking us before the game, he was like, ‘Is anybody nervous?’ I said, ‘No,’ and he said I was lying. But honestly, I was just really excited.

“Everything just looks so much prettier under these lights. I don’t know, it’s easier for me to focus. You can’t get bored in here.”

Preview: New look for Springfield basketball tournament, some by choice, some by circumstance

Byrd and fellow senior forward Virtuous Komolafe each posted double-doubles for the Senators. Komolafe led the way with 15 points and 13 rebounds, while Byrd had 14 points and 10 rebounds.

“It was really intense, especially since we’ve never played on a court like this with so many people,” Komolafe said. “It can get overwhelming.”

Komolafe said they toughed it out.

More: ‘She’s everywhere’: This senior does it all for Springfield High girls basketball

Komolafe nudged the Senators ahead 22-21 at the free throw line with 3 minutes left in the second quarter and SHS preserved a slight advantage the rest of the way after four lead changes and three ties.

“It feels amazing,” Komolafe said. “This is what we came up here to do. We want to win and I feel like we did that.”

The Senators led 28-22 at halftime and 44-36 by the end of the third quarter. SHS shot 25 of 34 from the free throw line. Komolafe was particularly efficient at the line, shooting 9 of 11. Kaleah Toran added 14 points, four steals, four rebounds and two assists.

Both teams had 15 turnovers apiece.

“I know they were excited and everybody else is,” Scheffler said. “The four girls teams that get to play down here, I think it’s a fun time for them. And I thought at times we played really well today. When we take care of the ball, we’re usually pretty good. When that happens, I think we can play with anybody.”