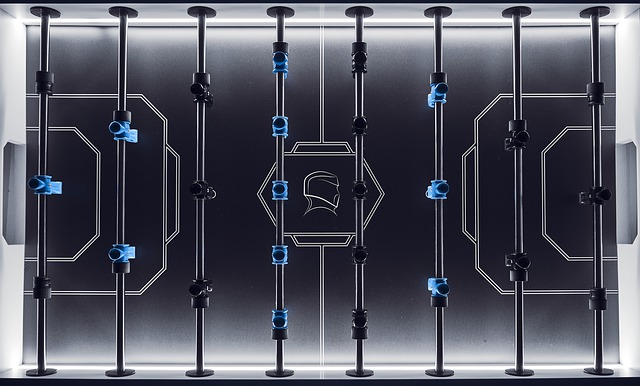 The State University of New York (SUNY) is the largest comprehensive system of universities, colleges, and community colleges in the U.S. with a total enrollment of 424,051 students, plus 2,195,082 adult education students, spanning 64 campuses across the state. SUNY includes many institutions and four university Centers — Albany, Binghamton, Buffalo, and Stony Brook.

Stony Brook is a public sea-grant and space-grant research university in Stony Brook, NY, about 60 miles east of New York City on Long Island. The university is comprised of approximately 220 major buildings with a combined area of more than 12.2 million gross square feet across 1,454 acres of land on the North Shore of Long Island. Stony Brook is the largest single-site employer on Long Island. More than 26,000 students are enrolled at the university, which has over 15,000 employees and greater than 2,700 faculty.

As a turnkey partner, NYPA provided audit, design, procurement, construction management and closeout to an energy improvement project at Stony Brook —  which focused on its entire medical campus. Palwinder Singh, EIT, CEM, PMP, is the project engineer assigned to SUNY-Stony Brook. As the project manager, his role is to ensure timely completion of the project scope with minimal disruptions to facility operations and occupants. He’s responsible for all aspects of the project schedule and budget.

Pres Energy of Getzville, NY is the Engineer of Record, and Candela Systems Corp. of Hawthorne, NY was the lowest qualified bidder on the LED lighting upgrades. Both companies have a contract with the NYPA. Pres Energy was involved with the design and development where Candela implemented the scope of work.

Since the facilities operate around the clock, seven days a week, the lighting retrofit took place during off hours as contractors needed to work around personnel and had limited access to rooms. But in 2019, they replaced the fluorescent T8 lamps with linear LED Lamps from Starco Lighting, headquartered in Buffalo, NY. Workers were faced with ceiling heights from 8- to 40-feet as they performed the lighting retrofit which included the replacement of 2, 3, 4 and 8-foot fluorescent tubes. The changeout was 1-for-1.

Starco’s LED lamps are warrantied for eight years — a significant warranty for LED lamps on the market. The 10% …….