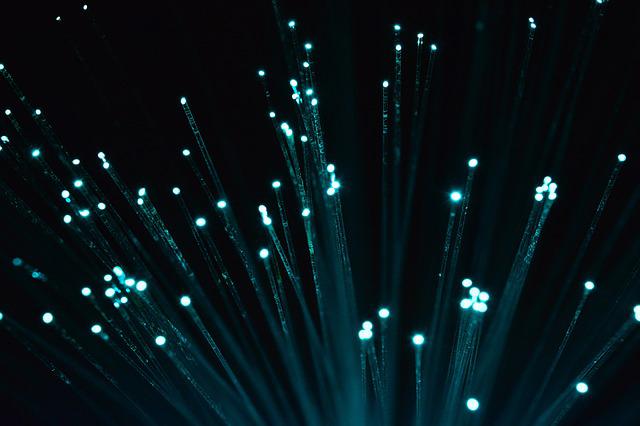 Upgrades expected to save nearly 1,000,000 (kWh) of electricity annually

The City of Muncie is one of dozens of municipalities across Indiana to near completion on converting streetlights I&M owns and operates on behalf of the city to LED streetlights. I&M crews and contractors converted nearly 4,000 streetlights along public roadways in Muncie at no additional cost to the city.

I&M estimates the City of Muncie’s upgrade to LEDs will reduce electricity use for streetlights by roughly 1,000,000 kilowatt-hours (kWh) annually, which is enough energy to power 110 homes. These efforts duplicated across our service territory equate to a large amount of overall energy conservation every year.

To commemorate the upgrade project, Muncie Mayor Dan Ridenour went into the air via a bucket truck to change out a mock demonstration of the streetlights used across the city on June 9 at the Muncie I&M Service Center. Ridenour as well as I&M officials spoke with media about the project immediately following the commemoration.

Below, WLBC’s Steve Lindell talks to the mayor about the new LED project.

Muncie Mayor Dan Ridenour is pictured in the bucket truck during a mock demonstration of the streetlight conversion. Photo provided by Indiana & Michigan Power

“These new streetlights will help continue the efforts to make Muncie’s streets safer for both pedestrians and cyclists across our neighborhoods,” Ridenour said. “The City of Muncie is happy to be one of the leading cities for this program and I want to thank I&M for their continued partnership.”

Through April 2022, I&M installed just over 16,000 new LED streetlights under this program. The LED streetlights provide numerous energy efficiency, safety and cost-saving benefits to eligible municipalities, residents and I&M customers. The LED streetlights I&M is installing with the Public Efficient LED Street Lighting Upgrade Project can last up to 10 to 12 years, which is more than 4 to 6 times longer than high-pressure sodium streetlights. The bulbs also use 40% to 65% less energy compared to existing streetlights.

“Indiana Michigan Power is dedicated to using advanced technology to improve the lives of our communities and our customers 365, 24/7,” said William Tokash, I&M’s manager of Clean Energy Solutions. “We couldn’t be more proud to partner with this thriving community on improved, more efficient and safer LED street lighting so Muncie can continue its growth for years to come.”

The LED streetlights provide more direct and focused lighting downward along public roadways – increasing driver and pedestrian visibility with significantly less glare. LED also streetlights emit light like the natural lighting that appears at midday. I&M’s in-house crews and contractors will continue to maintain the streetlights it owns and operates on public roadways in Indiana and Michigan on behalf our municipal customers.

The Public Efficient LED Street Lighting Project is available to all eligible municipalities in Indiana within I&M’sservice area. I&M is also partnering with 46 municipalities including South Bend, Marion, Portland, Hartford City, Winchester and Yorktown to name a few.

I&M encourages communities and cities interested in upgrading to LED streetlights who have not …….