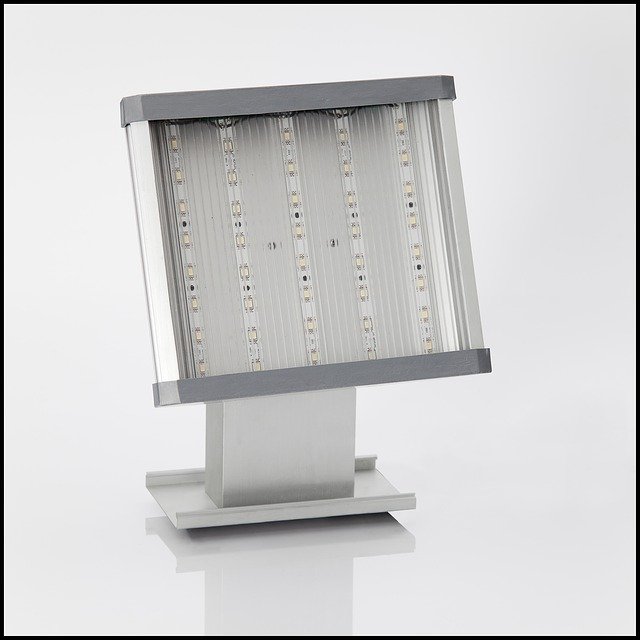 So rather than invite you to track your steps or your heart rate, instead a single swipe left will take you into the ‘My Travel’ app, where you can store itineraries and boarding passes, and access 30 of Louis Vuitton’s trendy city guides. We may not be jet-setting as one just yet, but the spirit is undeniably attractive.

But perhaps the source of most interest will be in the Light Up’s always-on display, which Louis Vuitton has designed to be more personalisable than any other smartwatch on the market. There are endless possible backdrops, starting with eight base configurations that you can then colourise as you wish. One of those features Vivienne, the brand’s mascot, and another Louis Vuitton’s iconic stripe. The polychromatic world-time configuration, which apes the brilliant Escale, one of Louis Vuitton’s most memorable mechanical watches of the last decade, is particularly successful.

The watch is at its most entertaining in ‘Blossom’ mode, when the dial lights up – hence the name – in a kaleidoscope of colour, both across the display and through into the 24

LED lights secreted around the dial edge under the ‘Monogram Ring’. I grew rather fond of my review unit’s playful and distinctly Louis Vuitton animation, and was almost sad when at day’s end the battery dipped below 20 per cent, automatically shifting the watch into ‘Saver’ mode and quietening everything back down. Continuing the theme of user control, two further modes dubbed ‘Explorer’ and ‘Submarine’ offer varying levels of animation in between, either for the benefit of battery conservation, or to avoid the spectacle of a light show every time you move your arm. Each to their own, and so on.

The device isn’t entirely whimsical. It does have a heart-rate monitor – a first in the Tambour Horizon line-up – as well as the kind of hardware users have come to expect of a smartwatch, particularly one at the north end of the price spectrum. So there’s an accelerometer, a gyroscope, a vibration sensor and 8GB of flash memory under the hood, too.

And of course, it’ll come with a range of case and strap options, including a signature matte brown that I suspect will wear well with those who queue around the block on drop day. Prices start from £2,400. A lot for a smartwatch? Of course. But then this is a Louis Vuitton smartwatch…

The best new watches in the world this week