Is light pollution an environmental crisis we can solve? – PBS 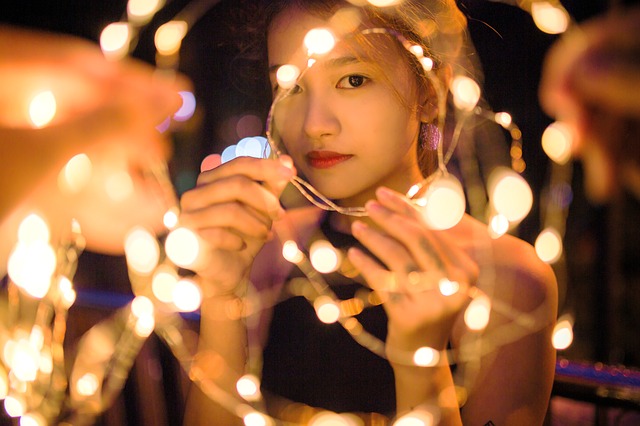 It’s not easy to make street lights exciting, but Kelly Beatty is trying. Holding court over Zoom on a spring evening in 2021, he warns citizens of Nantucket island in Massachusetts that the decisions they’ll soon make about their lights are choices they’re “going to have to live with for a long time.”

Beatty often helps advise communities like Nantucket as they transition their streetlights from traditional bulbs to more energy-efficient LEDs, or light-emitting diodes. As communications officer of the Massachusetts chapter of the International Dark-Sky Association (IDA), he’s well aware of the stakes. As this process has been repeated in towns across the world, it has led to a new and preventable environmental problem. LED lights can last 20 years or more, he reminds the group. “It’s important to get it right when you have a chance.”

The IDA defines light pollution as the illumination of the night sky by artificial light, with variations including glare (direct, horizontal light), skyglow (brightening of sky over inhabited areas) and light trespass (light that falls where it isn’t intended or needed). Already a growing problem, light pollution has intensified with the rise of LEDs, which produce blue-intense light in shorter wavelengths that are more susceptible to scatter and thus travel farther. An estimated 99% of U.S. and European populations now live under light-polluted skies, and one third of humanity is unable to see the Milky Way at night. From marine life and plants to birds and insects, the loss of darkness has left deep scars in our ecosystems.

Twelve miles off the coast of Massachusetts, Nantucket is one of the darkest places left on the Eastern Seaboard—but even its skies are lightening. As they fight for their darkness, many Nantucketers taking up the cause see light pollution as the rare environmental threat where individual people can make a real difference. “It’s easier to solve than many of the other serious problems we have on Nantucket,” like erosion or affordable housing, says Gail Walker, founder of the local activist organization Nantucket Lights. “If we can educate people and help them understand the problems, most people are going to get on board.”

The night sky as seen from the Middle Moors on Nantucket. Image Credit: Bill Hoenk Photography

The problem of light pollution started in earnest with the widespread installation of streetlights, which coincided with the rise of highways in the 1950s and 60s. “Think about society then: Everything closed at 8 or 9, and they rolled up the sidewalks,” Beatty says. “We did not have a 24/7 society like we have now.” With highways came all-night gas stations, drug stores, and grocery stores. And, above all, streetlights by the tens of millions.

Then, in recent decades, lightbulbs made with LEDs arrived, a revolution in energy efficiency with seemingly little downside. After all, an LED bulb converts some 90% of the electricity it uses into light, whereas a conventional incandescent bulb only converts about 10%. And LED bulbs are touted as lasting up to 25 times longer.

But the physics of LEDs make them fundamentally different from incandescents. While those traditional bulbs put out warm white light made of all colors mixed together, LEDs filter blue-rich light through a specialized phosphor material, producing light that appears white to the human eye but is still more blue-intense than incandescents’ light.

But blue light is also the …….