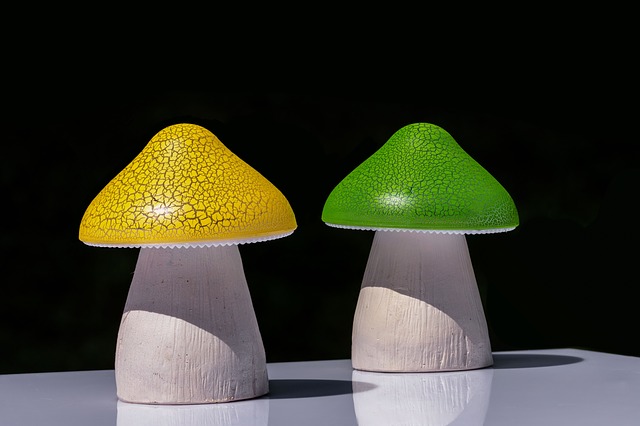 U.S. Sen. Jacky Rosen, D-NV, announced last week that she led a bipartisan group of more than 20 of her colleagues to urge congressional leadership to act on banking reform for the cannabis industry.

A group of 24 senators wrote a letter to Senate and House leaders May 12, encouraging them to include the Secure and Fair Enforcement (SAFE) Banking Act in the final version of the America COMPETES Act.

“Because of this federally-imposed barrier, cannabis small businesses are repeatedly targeted by criminal actors and fall victim to cash-related safety risks, including growing incidents of theft, robbery, and violence,” according to the announcement from Rosen’s office. “The SAFE Banking Act would finally allow licensed cannabis businesses operating in states like Nevada to have equal access to banking services.”

The SAFE Banking Act has passed the House six times, most recently in February as a bipartisan amendment to the America COMPETES Act.

The Senate, which has yet to take up the SAFE Banking Act, approved companion legislation that does not contain the cannabis banking provisions, and it is now up to a bicameral conference committee to reconcile the two versions of the America COMPETES Act.

“The SAFE Banking Act, as included in the House-passed America COMPETES Act, would allow banks, credit unions, and other financial institutions to offer banking services to legally-operating cannabis businesses without fear of punishment by federal regulators,” the senators wrote in their letter. “Allowing cannabis businesses operating legally and in compliance with state law to access financial services without federal reprisal would address public safety and compliance challenges, helping communities reduce cash-motivated crimes.”

“Given the demonstrated broad support for this measure, we ask you to ensure that the text of the SAFE Banking Act remains in the forthcoming final conferenced version of the jobs and competitiveness bill when it comes to the House and Senate for final votes,” the senators wrote to congressional leaders. “This will help cannabis-related businesses, support innovation, create jobs, and strengthen public safety in our communities.”

“Getting bipartisan support for anything seems next to impossible these days, and Sens. Rosen and Merkley should be commended for getting nearly a quarter of the upper chamber to publicly rally behind including SAFE Banking in this bill,” NORML Political Director Morgan Fox said in a public statement. “This narrowly tailored language would help address outdated policy that is limiting opportunities for small businesses and costing lives. Lawmakers from across the political spectrum, as well as a majority of voters nationwide, have been calling for this legislation for years only to meet with inaction in the Senate. Given the pace of state-level legalization …….