JWST to reveal chemistry of ancient galaxies, is taking data for first of six Carnegie-led projects – Carnegie Institution for Science 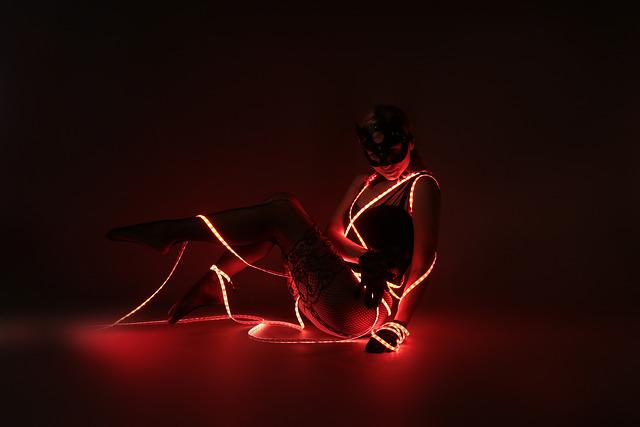 Pasadena, CA— The first of six projects led by Carnegie-affiliated astronomers will, for the next three days, use the James Webb Space Telescope to make some of the most-accurate measurements ever taken of the chemistry of very early galaxies—studying light that traveled 10 billion years to reach us.

Carnegie’s Gwen Rudie and Allison Strom, formerly a Carnegie-Princeton Postdoctoral Fellow, now a Northwestern professor, are heading up the CECILIA project, which will take extremely accurate measurements from a carefully selected set of ancient galaxies in order to understand their compositions and chart the remarkable growth that they experienced in the universe’s youth.

“We think these early galaxies have very, very different chemistry from our own Milky Way and the galaxies that surround us today. And with CECILIA, we will be able to figure out precisely how different they really are,” Rudie explained.

Their project was named in honor of Cecilia Payne-Gaposchkin, who nearly 100 years ago did pioneering work on the chemistry of our Sun. Her findings upended the scientific community’s understanding of the Sun’s composition and she faced unfair criticism for years before her breakthrough work was finally recognized.

Reacting to the first public release of JWST data, Rudie said, “the initial images show us that our project will almost certainly surprise us. We’re excited for the dawn of a new era in astronomy.”

CECILIA is just one of six first-round JWST projects with lead scientists who are affiliated with Carnegie. They will be using the space telescope’s extraordinary capabilities to gather data through late 2023.

Drew Newman will be pointing JWST at an ancient galaxy about 10 billion light-years from us in order to understand why some galaxies stopped forming stars very early on, even though the universe at the time was a very active place and most galaxies—such as those studied by Rudie and Strom—were just bursting with star formation.

His designated time won’t occur until November or December of next year, but the wait isn’t dampening his excitement about realizing JWST’s tremendous promise for revealing our universe in never-before-seen detail.

“This telescope is an absolutely incredible accomplishment,” he said. “JWST’s first deep images and spectra already deliver surprises, they’re just a hint of how much we will learn about galaxies’ birth and growth.”

Johanna Teske’s first JWST observations are preliminarily scheduled for next February, although they will also be peppered throughout the summer and into the fall.

“In the meantime,” she said, “we can learn from all the incoming data, and our expert colleagues, and be ready to hit the ground running.”

The project her team is working on aims to better understand the most-common type of planet in our Milky Way galaxy—called super-Earths or sub-Neptunes—which mysteriously are not found in our own Solar System.

JWST will allow Teske and her colleagues to try to figure out how much variety there is in the atmospheric makeup of these planets, as well as the phenomena that control this composition—information that could reveal whether these types of planets have conditions that are conducive to life.

“We expect our observations to push the telescope and the instrument we will be using to their limits,” Teske said. “The first results we’ve seen indicate that they are behaving at least as well as expected and, in many ways, …….