Kansas shoots lights out, handles Villanova 81-65 on the way to the national title game – NCAA.com 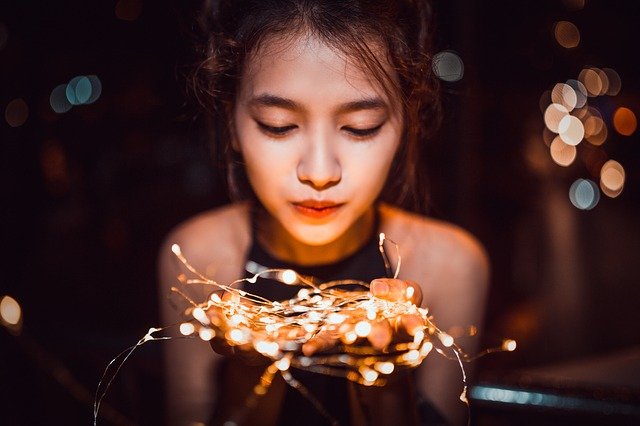 Kansas sixth-year senior guard Jalen Coleman-Lands, now playing for the fourth school of his college career after stops at Illinois, DePaul and Iowa State, knows exactly where he was when he learned the 2020 college basketball season was quickly coming to an end due to the COVID-19 pandemic. “I was actually playing,” he said.

DePaul, the Big East tournament’s No. 10 seed that season, was putting the finishing touches on a 71-67 win over No. 7 seed Xavier inside Madison Square Garden on Wednesday, March 11, when word trickled down from the crowd to the court what was likely coming next.

“If I’m not mistaken, we might have been the last (game of the season),” Coleman-Lands said. “We were playing Xavier (in the Big East tournament) and we won. We finished the game and while we were playing, we heard the NBA was pretty much stopping. In the midst, we kept hearing more people stopping. It like was a few seconds left, probably a little less than a minute, and people were like, ‘Yeah, they’re stopping.’ There was even talk about potentially having some of the fans evacuate and leave right then and there, but they enforced us finishing the game and then from that point on, we started seeing on TV, canceled and canceled.

“So yeah, I remember, like playing, expecting to play our next game and we were supposed to play Villanova next and just being kind of in a powerless position.”

On Saturday, Coleman-Lands will finally, coincidentally, have the chance to play Villanova in the postseason. While the end to Coleman-Lands’ last season at DePaul was jarring because of where he was and what he was doing — to learn he and his teammates would no longer being playing basketball again that season while literally playing basketball — the cancellation was abrupt for his now-Kansas teammates because of who they were: the No. 1 team in the land.

The Jayhawks, 28-3, had won 16 games in a row. They were No. 1 in the AP poll. They were No. 1 on kenpom.com, with breathing room, too. The gap from No. 1 Kansas to No. 2 Gonzaga on the popular predictive metrics site was larger than the gap between Gonzaga and No. 7 Michigan State. Those Jayhawks were arguably the second-best team of Kansas coach Bill Self’s tenure, behind only his 2008 national championship squad that went 37-3.

“I know exactly where I was,” McCormack, a senior forward, said Friday of the moment he learned the season was canceled. “I was actually in the room, had on my uniform, just finished getting taped, and we’re sitting in the room and we found out it was like, ‘Oh, maybe there’s not going to be fans,’ ‘maybe we’re not going to go,’ and then we just hit, ‘the tournament’s canceled.’

“We didn’t know what to do. We ended up just taking pictures downstairs in uniforms and I’ll never forget that.”

“So, the saddest picture day ever?” a reporter asked.

“Saddest picture day ever,” McCormack affirmed. “Mind you, I smiled because Mitch (Lightfoot) was in the background but yeah, it was the saddest picture day ever. I mean, we didn’t know what else to do. We at least want to remember this moment, we felt like we were on top of the world. I think we were No. 1 across all polls. We were just like, ‘We want to remember this moment for what it’s worth’ and those are my brothers at the moment.”

The top two scorers from that …….